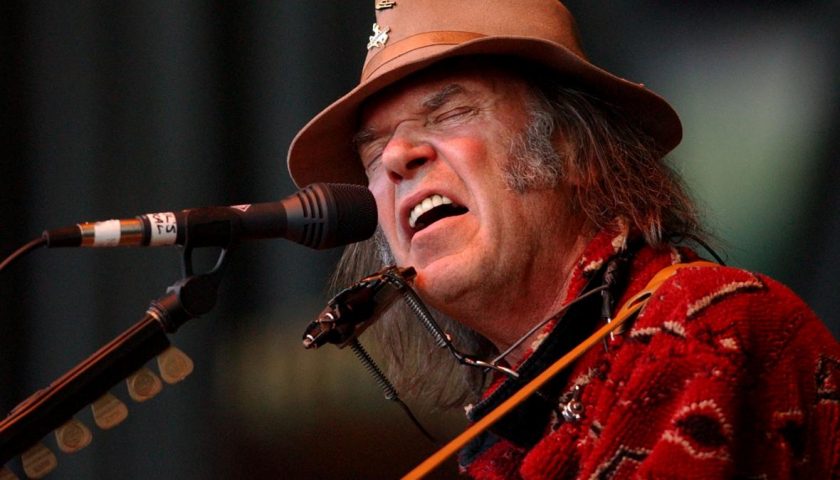 It’s been about three years since Neil Young first announced PonoMusic, the proprietary audio player and music store which has been met with plenty of scorn for its high-cost offerings, save for the occasional audiophile. In July of last year, the service essentially went offline, leading to speculation as to what exactly was in store for Young’s once-hyped endeavor. And after hinting at a shift toward hi-fi streaming some months back, Young has now confirmed this new direction for his company via a new post on the Pono community website.

You might notice that the company’s name is quite familiar: It’s the fictional service trumpeted on Empire, the hit Fox series. Whether Young came across the hilariously generic, if already popularized, term for a streaming platform on his own remains to be seen—as does whether it’ll cause as many headaches for him as it has for Lucious Lyon and company. Indeed, it goes without saying that Young has already run into some difficulties in the space.

“I’m still trying to make the case for bringing you the best music possible, at a reasonable price, the same message we brought to you five years ago,” Young wrote to his fans. “I don’t know whether we will succeed, but it’s still as important to us as it ever was.”