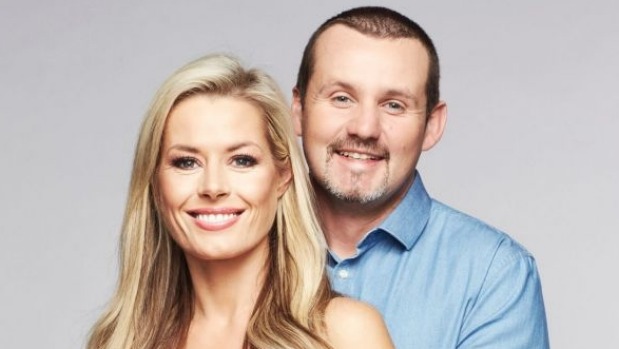 The rumoured deal, forged between production company Fremantle Media and the show’s British network Channel 5, will see the long-running series air in the UK for another four years.

While Fremantle Media declined to confirm or comment on the reported deal, the news will be welcome relief to the show’s bosses, who recently noted the importance of “overseas interest” to its future security.

“Every Australian drama needs substantial overseas interest to be financially viable, either through pre-sale or distribution… [Neighbours] still has a substantial and dedicated viewership,” a producer told Ten News last month.

Reports of the show’s potential axing in the UK – where it’s aired for 31 years – had fuelled passionate defences from fans over recent weeks.

A petition begging Channel 5 not to axe the series raked in almost 23,000 signatures, while singer Adele – who visited the show’s Ramsay Street set during her recent Australian tour – ranted about her love for the soap during a gig in New Zealand, calling the situation “very bad”.

Star Alan Fletcher (Dr Karl Kennedy) also downplayed discussion of the series’ demise, citing the recent popular storyline between Toadie and resurrected Dee Bliss as one of the show’s “most successful”.

According to reports, Channel 5’s new owners Viacom were behind the floundering renegotiations, with one source saying the American company did not understand the “cultural importance of the show”, despite the fact it’s launched international careers for the likes of Kylie Minogue, Guy Pearce and Margot Robbie.

The soap, currently in its 33rd season, was locally shunted to Ten’s multi-channel Eleven in 2011.