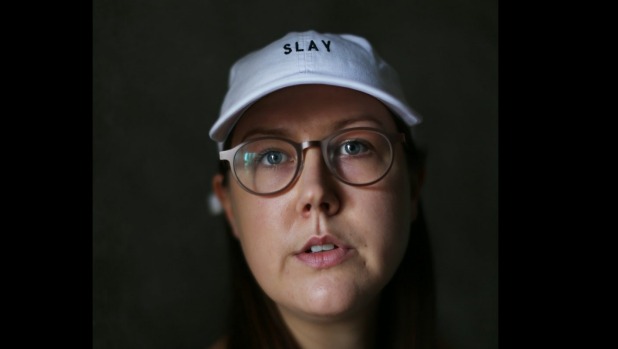 Musician Nadia Reid has had to cancel her Auckland concert for a second time after Cyclone Cook grounded members of her band in Wellington.

Reid was scheduled to play Auckland’s Tuning Fork on Thursday night, but has had to call the off the show as the storm stopped some of her band members leaving the Windy City.

It’s the second time the folk singer has had to reschedule her Auckland gig, which is part of a nationwide tour in support of her new album, Preservation. The first time was because of a virus, which pushed the date back to Thursday night.

Reid has promised to reschedule the show for after Easter weekend.

“Auckland, it seems like everything is against us tonight. I promise you we’ll reschedule this show and it’ll be amazing,” she said.

“I’m sorry for any inconveniences this has caused anyone, and I’m sure Cyclone Cook is sorry too. Stay safe out there.”