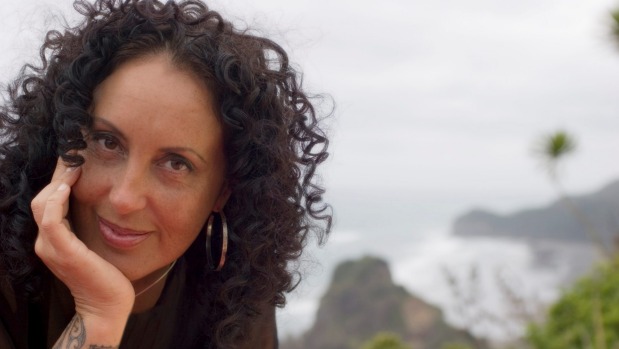 From reindeer herders to the Borneo rainforest Moana Maniapoto has performed around the world.

The art laureate is bringing her band Moana and the Tribe to Expressions Whirinaki for an evening of songs and stories about our waterways on April 26.

The band’s tour of My Name is Moana started off in the South Island and they’re making their way up the country.

“It’s lovely to see people in the smaller towns. You learn a lot from locals and there’s a really powerful response from them,” Maniapoto said.

My Name is Moana explores the connections New Zealanders have to water, especially as freshwater ways and ocean bed environments come under threat from influences such as global warming.

“There’s a lot of singing and storytelling.”

The band has downsized for their New Zealand tour. Maniapoto said they’d left six of the band members at home and it was just four of them travelling around the country in the back of a van: Maniapoto, her sister Trina, Pitch Black’s Paddy Free and Karlos Tunks Saunders.

The tour started on April 12 and it’s been a bit of a blur so far for Maniapoto and the others but they were looking forward to playing in Upper Hutt.

“We might have some surprises in store too. You’ll have a few laughs, you might have a sing-a-long and a bit of a dance-a-long.”

Moana and the Tribe have been together for 15 years. Normally the band tours on the Europe and Asia circuit so being back in their home country made for a nice difference.

They were hoping to add a concert in Edgecumbe on their way up north too, to provide support and fundraise for flood recovery efforts after the region was hammered by Cyclone Cook.

In February the Invercargill-born singer-songwriter and her sister Trina played to a crowd in a pub 800 kilometres inside the Arctic circle. There were a few “reindeer herders” singing along and it was a jumping crowd, Maniapoto said.

* My Name is Moana will be held at Expressions, Upper Hutt on April 26 at 8pm. Tickets $20 or $28 for Friends of Expressions. Book online.