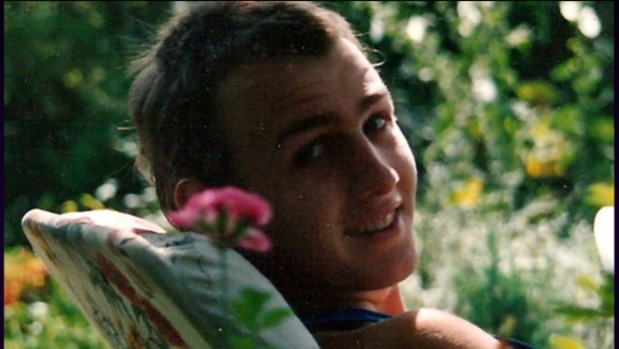 The mother of a teenager who went missing in West Auckland 25 years ago has paid tribute to her son on Britain’s Got Talent.

On May 20 in 1992, Quentin Godwin walked out the door of his Titirangi home after telling his family he was heading to his after school job. He never came back.

As part of the The Missing People Choir, his mother Sarah Godwin appeared on British television to plead for more information about her son’s disappearance. The show aired on Saturday night, UK time.

“He just walked away from the family home one afternoon after school and was never seen again,” she told viewers.

The choir is made up of parents and family members of missing people.

The Missing People Choir sung I Miss You, a song that left judges and members of the audience in tears.

Images and details about the group’s missing family members appeared on screen during the performance. The group’s lead said he hoped someone would know something about at least one of the missing people. The choir was a support mechanism for the families.

She had since moved back to England after her son’s disappearance.

She told the British Parliament in 2011 about the struggles, confusion and guilt families with missing children go through.

Speaking to media in 2011, she said Quentin had left behind a letter which could be read as a suicide note, and the police stepped in and did “as much as they could”.

The Britain’s Got Talent judges applauded the choir’s bravery and strength for singing about their missing family members. With unanimous approval, they got through to the next round.