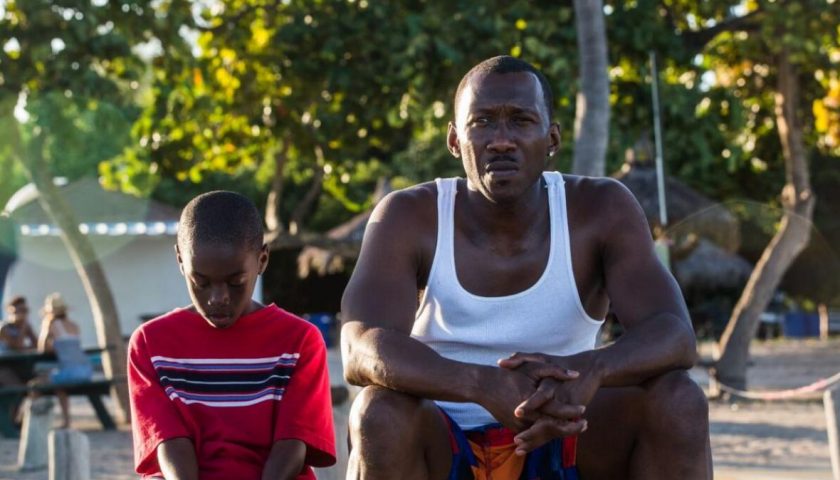 Moonlight’s directorBarry Jenkins has spoken at length about how growing up in the Miami neighborhood of Liberty City inspired the making of the film. “We’re two boys from Liberty City, representing the 305,” writer Tarell Alvin McCraney said, standing next to Jenkins, while accepting the Oscar for Best Adapted screenplay. The movie was even filmed locally. Now, Liberty City is returning the recognition the Best Picture winner has brought it: The Miami New Times reports that Miami-Dade will rename a Liberty City street to honor Moonlight.

The resolution, which passed unanimously, will designate a portion of NW 22nd Avenue as “Moonlight Way.” The bill’s sponsor, Commissioner Audrey Edmonson, told the Times that she felt the film captured the experience of growing up in the neighborhood, adding, “This goes out to children still living here in the inner city that are told they’ll never amount to anything. It shows that it doesn’t matter how you were raised or where you grew up. You can still turn out to be someone.”

Having a street named after your movie is one of the highest honors there is (other than, say, defying convention to win Best Picture in a shocking, underdog blaze of glory). Just ask Spike Lee—preferably while standing on Do the Right Thing Way in Brooklyn.