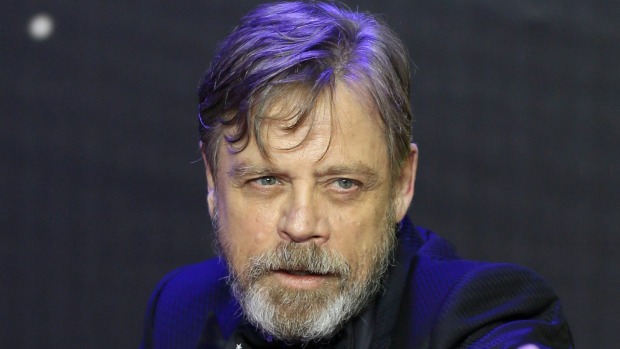 He’s played Luke Skywalker and the Joker, but Mark Hamill has one role he’d like to add to his resume: That of Star Wars creator George Lucas.

The actor said that he would love to play Lucas in a movie about his life when a fan at the Star Wars Celebration event in Orlando, Florida, asked him what role he’d like to play.

Hamill’s voice was in rough shape after four days at the fan event but he still managed to affect a solid impression of his former boss.

During the one-man panel Hamill also recounted stories about Harrison Ford and the late Carrie Fisher whom he once sneaked into a theatre with to see the 1977 Star Wars trailer.

“It’s impossible to think of her in the past tense,” said Hamill.

“I’m trying to use you as therapy to get through this,” he told the audience in Orlando.

Director George Lucas also remembered Fisher calling her “one in a billion”.