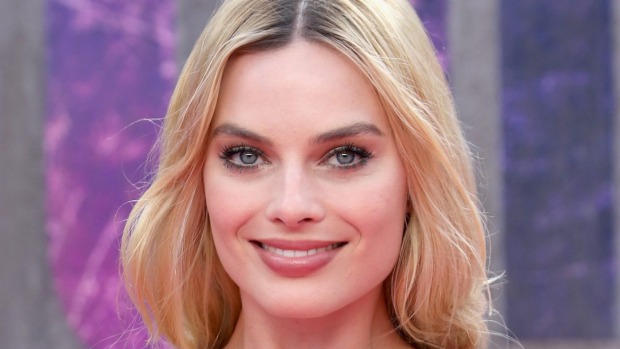 Australian actor Margot Robbie is in negotiations to play Queen Elizabeth in Mary Queen of Scots, opposite Saoirse Ronan.

The movie is based on the true story of Mary Stuart’s attempt to overthrow her cousin Elizabeth I, Queen of England, only to find herself condemned to years of imprisonment before facing execution.

The film has yet to be greenlit, but sources say things are headed in the right direction.

Following the success of big hits like last summer’s Suicide Squad and Wolf of Wall Street, this latest role would give Robbie added prestige to her portfolio.

Robbie is currently starring in Fox Searchlight’s Goodbye Christopher Robin, where she plays the wife of Winnie the Pooh author A.A. Milne.

She recently wrapped production on I, Tonya, starring as the title character in a film she also produced under her Lucky Chap Entertainment banner.