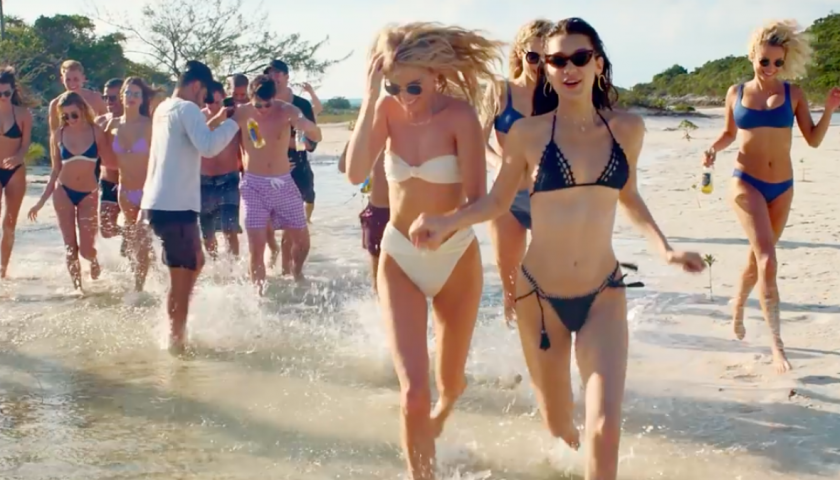 The supposedly luxurious Fyre Festival, an event promising “the best in food, art, music, and adventure” on a private island in the Bahamas, has been “postponed” after festivalgoers reported conditions that more closely evoke Lord of the Flies than Coachella. Tickets for the event, which promised performances by Tyga, Desiigner, Major Lazer, Pusha T, and Blink-182, sold for anyhere between $1,500 and $12,000 (though some reports have that number as high as $250,000 for a private villa stay). But accounts from the island itself suggest that the festival was immediately plagued by a total lack of organization, shoddy accommodations, and luggage mishaps, in addition to unconfirmed reports of violence, theft, and feral dogs.

A piece in the Wall Street Journal foresaw the festival’s woes almost a month ago, noting that organizers were delayed in paying performers and confirming flight. For now, remaining scheduled flights from Miami to the island have been cancelled, with attendees who had already arrived being evacuated—though even that seems to be going disastrously, with reports that passengers have been locked into the airport without food or water, allegedly for their own safety.

Fyre Festival was created by rapper Ja Rule and entrepreneur Billy McFarland and promoted by the likes of Kendall Jenner, Bella Hadid, and Emily Ratajkowski. Given the exorbitant ticket prices and the high-profile celebrities involved, it’s no surprise that Twitter was quick to mock the less-than-luxurious outcome.

On its website, Fyre Festival posted a statement: “Fyre Festival set out to provide a once-in-a-lifetime musical experience on the Islands of the Exumas. Due to circumstances out of our control, the physical infrastructure was not in place on time and we are unable to fulfill on that vision safely and enjoyably for our guests. At this time, we are working tirelessly to get flights scheduled and get everyone off of Great Exuma and home safely as quickly as we can.” The Bahamas Ministry of Tourism issued its own statement apologizing for the disorganization and promising to assist in getting attendees off the island.

Update, April 28: Ja Rule has issued a statement via Twitter.