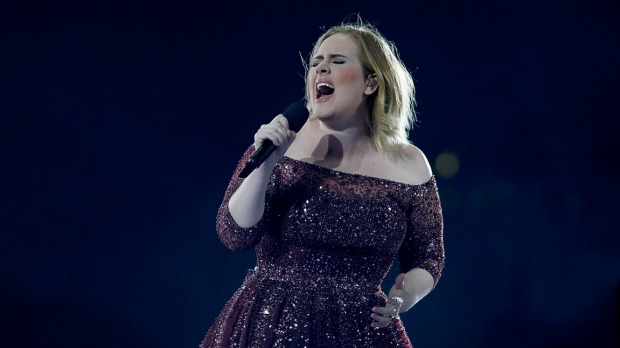 Tickets for Adele’s Auckland concerts sold for as little as $1 on Trade Me.

The English singer’s three Auckland dates sold out within minutes in November, and resales climbed into the thousands of dollars.

But Trade Me says one lucky Kiwi managed to score an incredible bargain, picking up a ticket for a single dollar in the lead up to the shows.

Tickets to Adele started at $100, with prices increasing for VIP packages and seats close to the stage.

READ MORE: * Adele: Would it have been cheaper to fly to Melbourne to see her? Probably * Tickets still available to tonight’s Adele concert * All three Adele NZ shows sold out

Although Trade Me only had one auction where a ticket sold for a dollar, there were others who managed to pick up tickets at less than retail prices.

The site had five tickets that went for $75.

The average ticket price of tickets resold on Trade Me was around $150 – more than the original price of the cheap seats, but significantly cheaper that many resales.

NZME reported an Auckland woman spent more than $1000 on what she thought were two VIP tickets through resale site Viagogo, only to discover she’d been sold stall tickets worth $100 each.

The most expensive Adele tickets sold on Trade Me was a listing for 3 tickets which went for $5000.

There were approximately 2250 Adele ticket listings on the site of which 1300 closed with a sale – the rest either didn’t sell, or were relisted.

Trade Me had to remove 229 Adele listings since tickets went on sale in November.

The listings were removed because to list an item on Trade Me a seller has to physically possess it.

Adele’s promoters, Live Nation, didn’t release tickets until February, so any listings trying to sell tickets before then were removed.