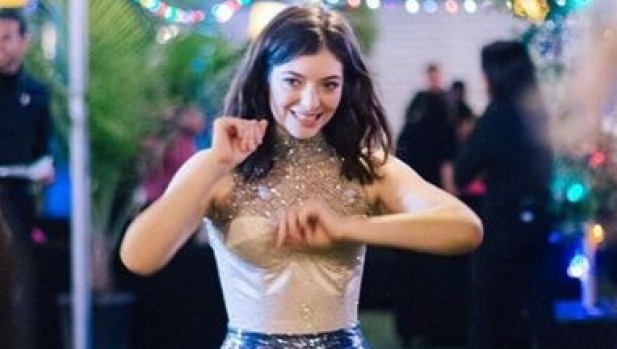 Lorde has shared some of her favourite songs with her fans.

The Kiwi pop star shared a Spotify playlist called Homemade Dynamite – name of a track from her upcoming album Melodrama.

The playlist currently has a mix of newer content including tracks from Kendrick Lamar, Future, and Childish Gambino, as well as older tunes from Paul Simon and Nancy Sinatra.

More than 16,000 users have already followed it.

Lorde said she would update the playlist regularly.