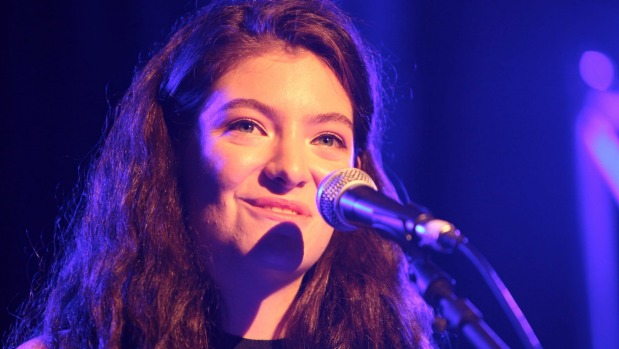 When Lorde sings, she sees her songs in colour, reports The New York Times.

​The 20 year-old is part one of the four percent in the world with synesthesia.

The rare neurological condition causes senses to be mixed, in Lorde’s case sound-to-colour.

This means whenever a new note is played, she sees a different colour.

For the Auckland-native, it is just as much about getting the sound perfect as it is the colours she sees.

“From the moment I start something, I can see the finished song, even if it’s far-off and foggy,” she said.

“It’s about getting the actual thing to sound like what I’ve been seeing.”

She explained each song is a creation of her imagination, synesthesia and collaborators.

The singer explained during a Q&A on her Tumblr in 2015 that one of her earliest hits, Tennis Court, was not right colour-wise.

Originally described as “tan” the song turned to green with the addition of a pre-chorus refrain, according to the singer.

The singer’s second studio album, Melodrama, is set to be released on June 16.