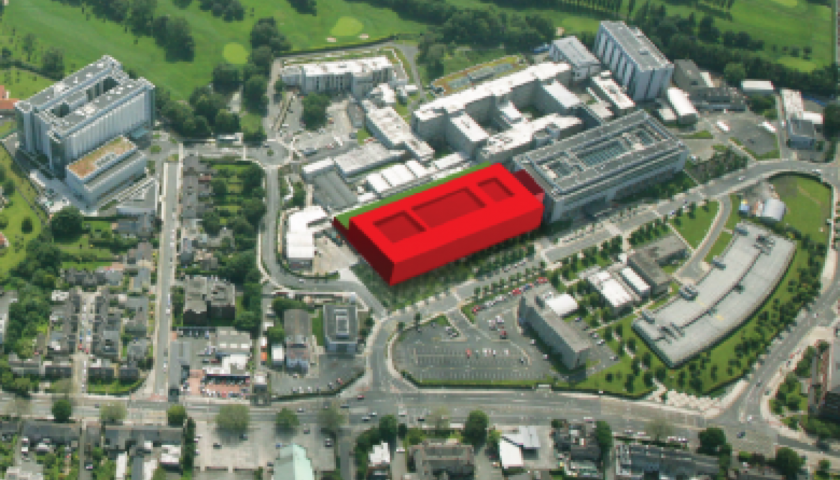 He added that the original decision was made by some members “under duress”.

THE LORD MAYOR of Dublin Brendan Carr says that members of the board of the National Maternity Hospital have been “intimidatory and bullying” of dissenting views.

The board of St Vincent’s will meet today to discuss the plans for the new maternity hospital on their campus, which have been mired in controversy since it was revealed that the Sisters of Charity, the principal shareholder in the St Vincent’s Hospital Group would be given ownership of the hospital in return for providing the site.

The board of Holles Street hospital last night re-confirmed its commitment to the planned move, with just three members of around 24 voting against the plan.

Carr told RTÉ’s Morning Ireland that board members were ignoring public concerns about the move. He added that the original decision was made by some members “under duress”.

“I thought the attitude of some of the senior people on the board to the very real concerns that the public have is astonishing.

There was no consideration given whatsoever to the concerns raised in the past number of days. I thought it was done in a very bullying and intimidatory way.

Carr said that he felt Dr Peter Boylan, who was asked to resign from the board after publicly criticising the plan, was “attacked”.

All I wanted to do was express my concerns and there was no attempt to address them. The attitudes by some of the senior persons towards other board members was disgraceful.

Carr added that said he “had never witnessed that attitude” at any board meeting, but was not drawn on specifics. He said his concerns was about “€300 million of taxpayers money being spent on something the taxpayer won’t own”.

He called for a compulsory purchase order to be used to take ownership of the land.

“Whatever confidence I had in the agreement is almost completely gone now, particularly after the statements by Bishop Kevin Doran at the weekend around Cannon Law and the hospital being Catholic property.

“Of course that is not what the agreement states, that is not the understanding of the Board, we understood that there would be clinical independence but we must now look at that again.”