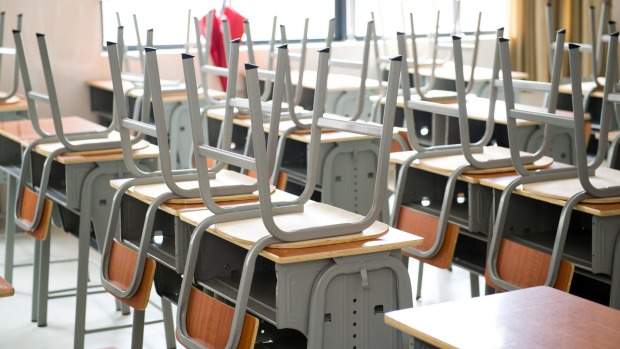 Enrolments are on hold at an international business school while it is being investigated.

The New Zealand Qualifications Authority (NZQA) said a statutory process against Linguis International Institute was initiated after “concerns in relation to educational performance and compliance” there were raised.

The school, which has campuses in Christchurch and Auckland, offers English language tuition and diploma level business courses to mostly Chinese and Indian students.

It was subjected to a range of quality assurance checks last year after a review by NZQA found “systemic” plagiarism, overcrowded facilities and pass rates as low as 30 per cent.

Classes had up to 64 students and a shortage of furniture. One site also had “inadequate washroom facilities,” NZQA’s report said.

It said “some Linguis staff seemed unclear about what constituted plagiarism” and failed to follow their own referencing guidelines. NZQA did not believe Linguis had resolved those issues, despite its assurances.

Immigration New Zealand has confirmed a restriction on further visas for study at the school came into effect when NZQA gave it a “not confident” rating in December.

Any institution that receives such a rating must have all its students’ work moderated by an external party.

“We appreciate this may be an uncertain time for students and we are making every effort to keep students fully informed.

“The priority is ensuring students are supported at this time and that there is as little disruption as possible to their studies while the process is being worked through.”

Linguis did not respond to Stuff’s request for comment.