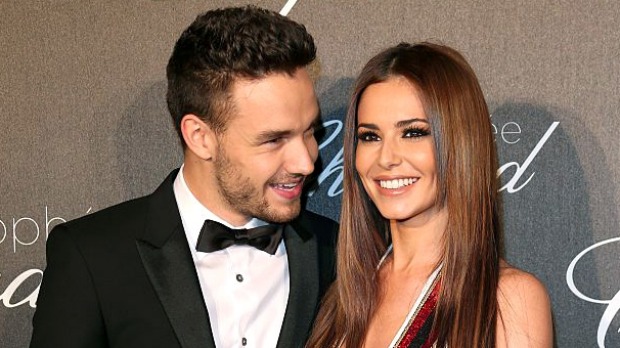 New dad Liam Payne has confirmed his baby boy’s wild moniker after receiving a message of congratulations from the child’s namesake Bear Grylls.

The One Direction star and his singer girlfriend Cheryl Cole became first-time parents on March 22, but they held off from naming the tot so they could get to know their son first.

On Monday, reports surfaced suggesting the newborn has since been called Bear Payne, and TV adventurer Grylls wasted no time in contacting the couple online to heap praise on the chosen name.

“Great choice!” he posted on Twitter. “Love & blessings to you guys as you start on the greatest adventure… @CherylOfficial @LiamPayne.”

Payne has now responded to Grylls’ tweet with a warm message of his own, in which he confirms he is the proud father of little Bear.

“Thanks man,” the 23-year-old replied, adding, “hope he grows with an ounce of your courage! Your (sic) a boss.”

According to sources, Bear wasn’t one of the options Payne and Cole had thought of prior to his birth.

“Cheryl and Liam wanted to get to know their baby before deciding on a name,” an insider told The Sun. “They didn’t have the name Bear before the birth but they’d been thinking of a name since meeting him and they just felt it suited him.”

The source added, “They love their little baby Bear Payne and are truly over the moon and loving being parents for the first time together.”

Payne and Cole aren’t the only celebrity parents to adopt the unusual name – actress Kate Winslet and her husband, Ned Rocknroll, welcomed Bear Blaze in 2013, while Clueless star Alicia Silverstone’s boy, who turns six on Friday, is called Bear Blu.