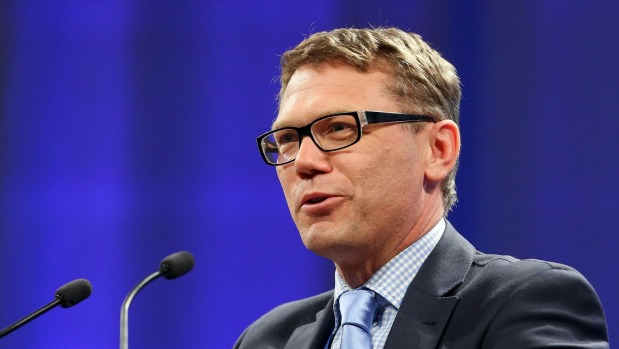 A proposed law change means “we could have Trump University coming here” to receive public money, an education union has claimed.

The union said the bill furthered the privatisation of higher education and risked the sustainability of provision in smaller centres.

Goldsmith said the amendment to the Education Act “merely puts into law the current policy” of equal funding rates for private and public providers enacted five years ago.

“Public and private providers both make a valuable contribution to our tertiary system. They work to the same quality standards,” he said.

“The bill strengthens monitoring and accountability for providers by requiring them to hold information on their use of public money.”

Private tertiary institutions were already eligible for some Government funding but the bill, aimed at extending “equal treatment” for equivalent courses to private providers, would increase competition for funding in the sector.

Like universities and polytechs, private providers would have to prove the worth of their offerings and continued funding would be subject to performance reviews.

TEU president Sandra Grey said she was not opposed to efficiency and accountability but was concerned funding would be “stripped away” from public institutions.

Governments could misread market trends and direct substantial funding towards private groups that were “first and foremost accountable to their shareholders”.

Unlike Ara Institute of Technology in Canterbury or Tai Poutini Polytechnic on the West Coast, such institutions would not be obliged to stay in communities that were potentially less profitable, Grey said.

“If you want long-term, table provision of education, it’s those institutions that are important to protect.”

Submissions on the bill were likely to be heard in parliament this week.