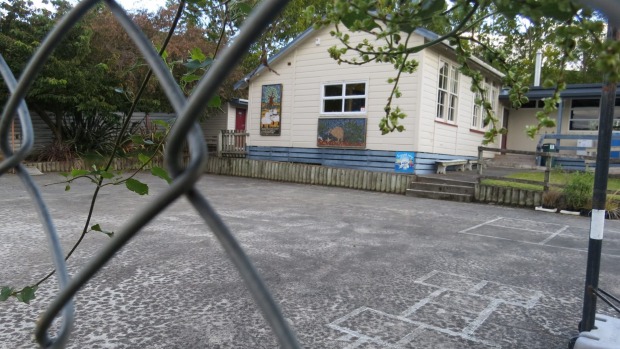 A final farewell was held at Ngamatea School on Anzac Day, weeks after it was officially closed by the Ministry of Education.

The community had a chance to formally reflect on the Waimarino School’s 102-year history.

Former Board of Trustees treasurer Noelene Donald said the school’s closure on April 13 was a sad day for the rural community.

“We knew it was on the cards because we haven’t had any students all term but in the end it happened quite quickly.

“There just ain’t the children here. It’s the intergenerational gap and our children haven’t come back yet.”

Located south of Ohakune on Whangaehu Valley Rd visitors will be able to look around the school before the formal speeches start at 3pm.

Afterwards there will be a barbecue before the gates are locked permanently.

The school chattels have been distributed to other schools in the area including Ohakune and Raetihi and the school records will be archived.

Head of Education Infrastructure Services, Kim Shannon said the community is deciding on where culturally and historically important items such as cups, trophies and the school bell will be placed.

Donald said they are deciding whether to display the school’s memorabilia in a cabinet or at the Whanganui Regional Museum.

“We would like the site to stay as it is because our area hasn’t got a community hall and we’ve put our point forward.”

The Commissioner of the school decided to undertake a consultation process in 2016 about the future viability of the school. This was due to low roll numbers and poor roll projections.

In 2016 there were three students and there were no enrolments at the start of 2017.

At the end of the consultation process the Commissioner recommended in February the school be closed.

The farewell starts at 2pm. Visitors with a connection to the school can RSVP Noelene Donald on  06 342 8571.