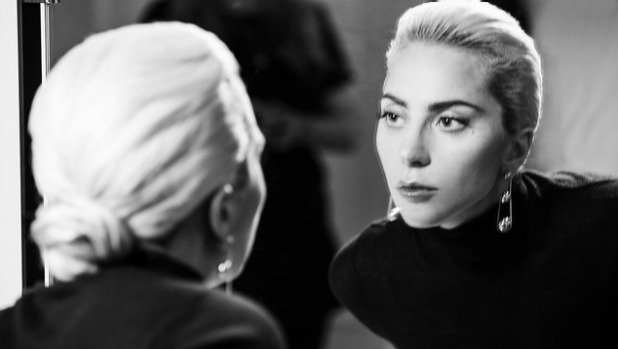 Usually, movie extras earn a handsome fee for a day’s work on set. But when you’re Lady Gaga shooting your debut Hollywood lead, movie extras pay you for the privilege.

Fresh from a triumphant headline slot at this week’s Coachella Music Festival, has killed two birds with one stone, scheduling a shoot for her upcoming film with Bradley Cooper, A Star Is Born, in between sets, and asking festival-goers to take part for a cool $US10 each, with all proceeds going to her Born This Way Foundation.

An invitation announcing the shoot was shared on Tuesday, inviting fans to “help cheer and applaud [Bradley Cooper and Lady Gaga’s] performances on camera”.

“The scenes for these days will portray a Country Western music concert. All you monsters that can attend should get decked out in your most comfortable denim and boots, throw on a Stetson (leave those pink Joanne hats at home), and come to show your support,” the invitation reads.

The shoot is set to take place at the Empire Polo Club in Indio, California – the site of Coachella – on Tuesday and Wednesday local time.

Originally released in 1937, where it won a screenwriting Oscar for director William Wellman and writer Robert Carson, it was twice remade as starring vehicles for Hollywood musical legends: in 1954 with Judy Garland and James Mason, and in 1976 with Barbra Streisand and Kris Kristofferson.

Cooper’s version, set for release in September 2018, was originally rumoured to star Beyonce. According to reports, the pop star pulled out after producers couldn’t pony up her $US8 million acting fee, leading to Gaga’s casting. (Cooper last year denied Beyonce was ever attached to the project, saying it was “just a rumour”).

Coincidentally, Gaga was also Beyonce’s replacement as Coachella headliner this week, after the singer was forced to pull out due to her pregnancy.

While mobile phones are to be locked for the shoot, studio Warner Bros today dropped a first-look still from the picture, showing Cooper in a Keith Urban-esque guitar stance and Gaga – credited by her real name Stefani Germanotta – passionately wailing into a microphone.

“Can’t wait for you to meet Ally,” Gaga said about her character in an Instagram post, calling the movie “my dream come true”.

The singer, who will perform at Coachella again this weekend during the festival’s second leg, made headlines after she debuted her new single The Cure onstage last week.

The track, which shot to #1 on the iTunes charts, has earned mixed reviews, with some calling it a “song of summer contender” and others branding it “generic”.