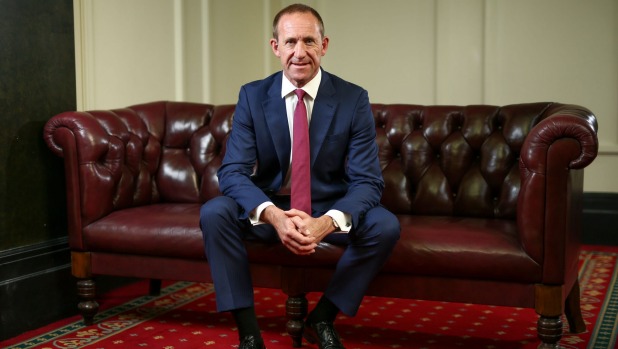 Students at Island Bay School in Wellington are in for a surprise on Monday when they find Labour Leader Andrew Little sitting where his wife would normally be.

Little will be getting behind the reception desk at Island Bay School where his wife, Leigh Fitzgerald, works as an administrator.

He is doing so as part of a campaign to highlight the importance of school support staff.

A number of MPs will also be heading back to school across the country to do work experience as teacher aides and other school support staff.

MPs from Labour, National, the Green Party and NZ First are all taking part.

The New Zealand Educational Institute (NZEI) is behind the initiative, which is aimed at focusing attention on the need to better fund support staff.

Unlike teachers, teacher aides are paid directly by schools and with the Government freezing funding in the Budget, funding for support staff is under pressure.

MPs will be presented with a petition calling for better funding for schools on Monday. NZEI hopes the MPs will sign it before handing it over to the new Minister of Education Nikki Kaye.