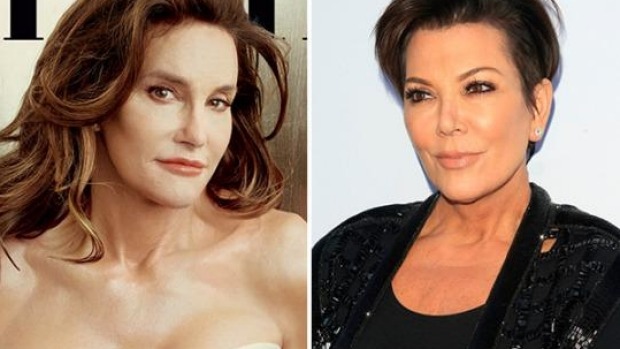 Kris Jenner has been left furious by her ex Caitlyn’s “made up” claims about their marriage in her new memoir.
Caitlyn, who was formerly known as Bruce Jenner before transitioning into a woman in 2015, is gearing up to release her debut tome The Secrets of My Life later this month.

But before it hits shelves, Caitlyn gave an advance copy of the manuscript to Kris, to whom she was married from 1991 to 2015, and Kris was angered by the claims Caitlyn had made in the book, according to an upcoming promo for Keeping Up with the Kardashians.

Speaking to daughters Kim and Khloe Kardashian, Kris vents: “I read it and basically the only nice thing she had to say was that I was great socially at a party one time.

“None of it makes sense. Everything she says is all made up. Why does everything have to be that Kris is such a b..ch and an a..hole?”

Kris, 61, also tells them she was completely blindsided by Caitlyn’s claims that she knew about her identity struggle throughout their lengthy marriage.

“I was curious and said, ‘What the hell is going on?’” Kris remembered of a conversation she had with Caitlyn, then Bruce, about her identity. “She said, ‘You just would never understand’. And then, all through the book, Kris knew. ‘Kris knew before I even made love to her.’ I’m like, ‘What?’”

Kris’ comments come after People published an excerpt of the book, in which Caitlyn admits she was never “comfortable” being sexually intimate with her then-wife.

“I tell Kris about my gender issues before I make love to her,” the excerpt reads. “This will always be a subject of dispute between us… She insists that she was taken by surprise by my ultimate transition to Caitlyn, which obviously means in her mind that she did not know enough.”