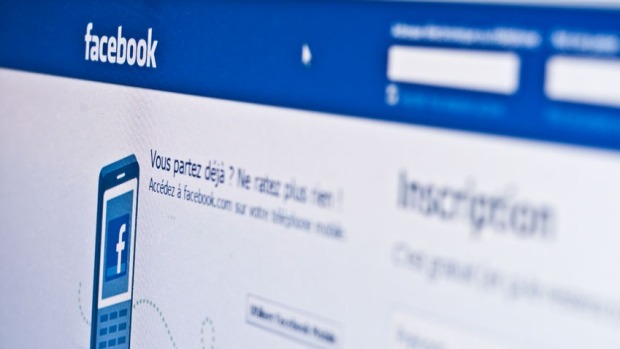 A Facebook group created five years ago for Kiwi tech startups has been put up for sale on TradeMe.

The 7500-member NZ Tech Startups Eco-System group was put on TradeMe on Sunday night with an asking price of $75,000.

“You can find some of the most influential technologists in the country / software developers / business people on the group,” founder Ankit Sehgal wrote on the listing.

The price was later changed to a negotiated price, and the listing has now been removed by TradeMe.

“There’s a lot of value in the group, a lot of power in the community,” Sehgal told Stuff.

“It’s not a normal buy/sell group, where it’s all full of people trying to get rid of the stuff in their garage. People have found co-founders on there and built companies up.

Sehgal is attempting to quite his day job to fund his new startup. He said the group takes about 10 minutes a day to maintain – mostly accepting or rejecting new members, and making sure nobody spammed the page.

Julian Chow, a member of the group, spotted the listing when he was looking through TradeMe for small businesses to purchase.

“I always check the business for sale category on TradeMe since I have a habit of using any free cashflow I have to buy businesses I can add value to,” Chow said.

Chow found the price ridiculous, especially for a group that was “usually just a bunch of people self promoting or asking for advice on stuff that they can Google in less than than a minute”.

Chow posted the listing on the group, where many members found the proposed pricing similarly ridiculous.

“I represent the crown Prince of Nigeria. I would like to offer an opportunity in exchange for this FB group,” one wrote, referencing a well-known scam.

But Sehgal said the $10-per-user price was less steep than it may immediately seem. Sehgal said one person had already reached out to indicate interest in buying the group.

He said he had looked into Facebook’s rules and while selling pages was prohibited, the sale of groups was not.

Sales of large Facebook groups are not unheard of. Typically an admin will hand over the reins of a group with a large audience to someone who can monetise it with advertising for a set fee.