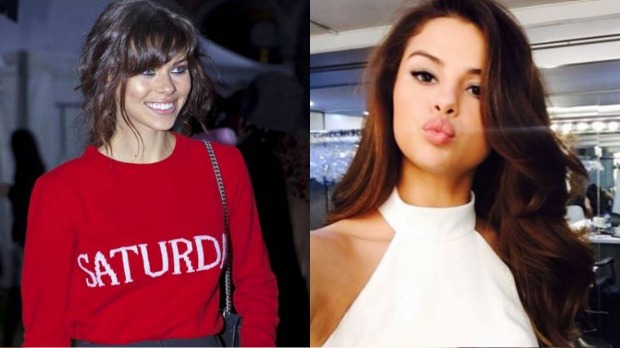 Georgia Fowler has been a Victoria’s Secret angel and modelled for Chanel and Miu Miu, but now she’s just landed another major coup.

The Auckland-born model stars in Selena Gomez’s new music video for the song It Ain’t Me, with Kygo. You can watch the full clip here.

Fowler wears a red leather jumpsuit and rides pillion on a motorbike as the video opens, but things go awry. Her boyfriend goes into a coma, and Fowler spends the bulk of the video in his hospital room and also appearing in the dreams he has while he’s unconscious.

Through the magic of music, he recovers, with the video ending on a positive note.

Fowler’s career has gone from strength to strength since she started working in 2009. Represented by mega-agency IMG internationally, she’s one of New Zealand’s most successful models to date.

The Auckland-born 24-year-old boasts 248,000 Instagram followers and has been romantically linked to Harry Styles and Leonardo DiCaprio.

In an industry where buzz can help get you hired, that can only be a good thing, and this video is likely to help further.

Fowler joins the likes of Gigi Hadid and Behati Prinsloo as Victoria’s Secret models who have also starred in music videos.