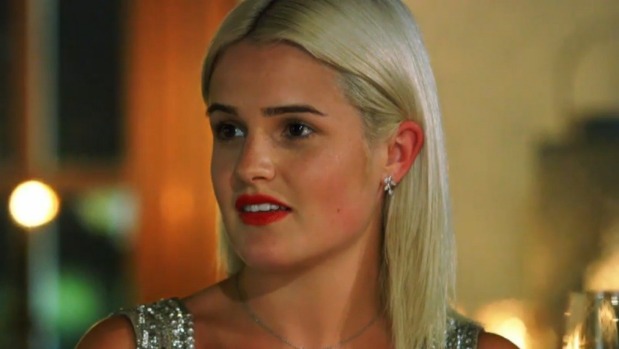 The 21 year-old told Woman’s Day she intentionally drove her car off the road after learning her then-partner was cheating on her.

Hoskins had found conversations between her boyfriend of 18-months and his friend bragging about cheating on her with several different women.

The discovery of the messages and the subsequent row drove Hoskins to contemplate taking her own life.

“I wasn’t thinking about the consequences it would have on my family, my family and my boyfriend – I just made a split decision in the moment,” Hoskins told Woman’s Day magazine.

“I didn’t think I could ever be happy again and I didn’t want to deal with the fall-out of the relationship. I just wanted the moment to be done”.

Hoskins was taken to North Shore hospital where they discovered breaks in her left arm, foot and collarbone, six crushed ribs, punctured lungs, a fracture in her spine and damage to her spleen and liver.

The doctors were initially concerned Hoskins had sustained brain damage but scans revealed she was fine.

“I’m such a stronger person for what I’ve been through,”

“I’ve finally realised my happiness doesn’t have to be dictated by the guy I’m dating, I’m happy being me,” said Hoskins.