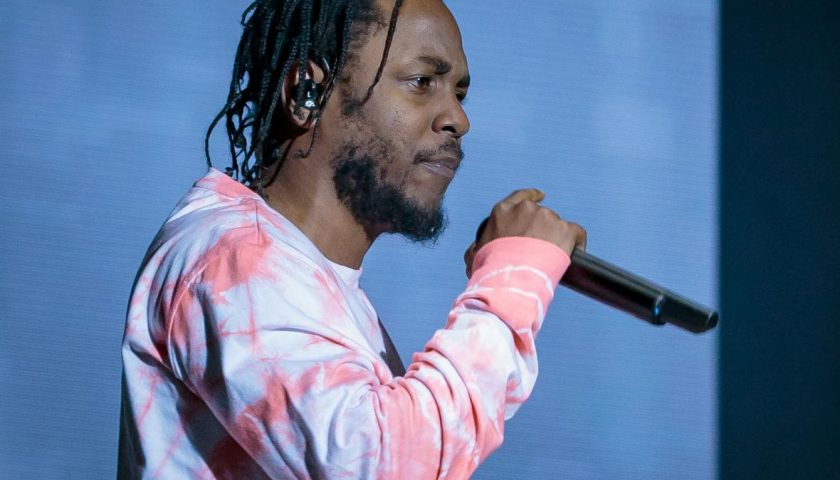 Kendrick Lamar’s “Humble” debuted today at No. 2 on the Billboard Hot 100, a record high for Lamar as a lead artist. (Lamar does have one No. 1 to his name already, but it’s as a featured artist on Taylor Swift’s “Bad Blood” in 2015.) “Humble” is the highest debuting rap song in almost seven years, following Eminem’s “Love the Way You Lie,” which debuted at No. 2 in 2010. The track saw 111,000 downloads and and 49.8 million streams in its first week, perhaps fueled in part by its Young Pope-esque video.

While Lamar’s debut was impressive, it wasn’t enough to knock Ed Sheeran’s “Shape of You” from its No. 1 spot, where it remains for the eleventh straight week. You’re going to have that “oh—I—oh—I—oh—I—oh—I” stuck in your head for at least a little while longer.

“Humble” is the second single released off Lamar’s highly anticipated fourth album after “The Heart Part 4.” The album is expected to drop on Thursday.