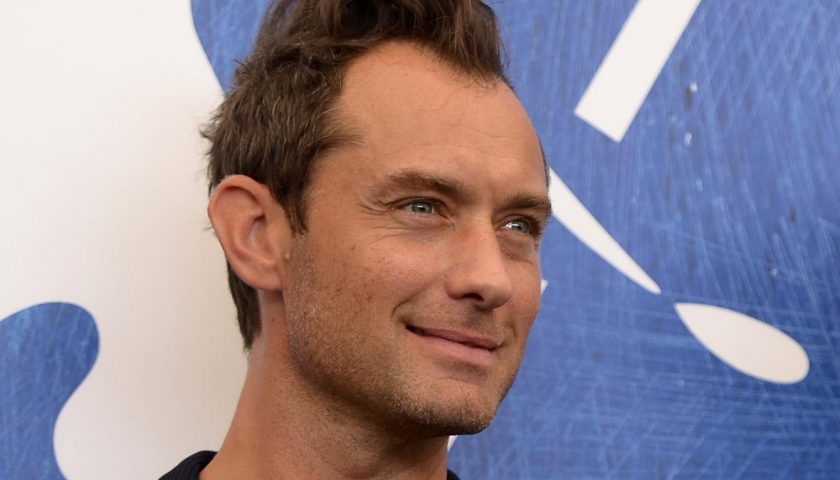 Jude Law is going from Young Pope to Young Dumbledore for the upcoming Fantastic Beasts sequel, Variety confirmed Wednesday. The film will find Dumbledore serving as Transfiguration at the wizarding school. “You will see [him] as … quite a troubled man,” J.K. Rowling teased last November. “We’ll see him at that formative period of his life.”

“As fans ourselves, we are thrilled to have Jude Law joining the Fantastic Beasts cast, playing a character so universally adored,” Toby Emmerich, president and chief content officer of Warner Bros. Pictures, said in a statement. “Jude has been a member of the Warner Bros. family for years and we’re excited to embark on this new adventure with him.”

Of course, much of the intrigue surrounding Young Albus Dumbledore is another hint Rowling dropped last year: that we should “watch” for an exploration of his sexuality. (Back in 2007, Rowling said she envisioned the character as gay.) Slate’s Jeffrey Bloomer has already made the case for why the Fantastic Beasts sequel should get more explicit with its gay themes, which were flirted with in the first film via villain Gellert Grindelwald (Johnny Depp). If a romance between Dumbledore and Grindelwald is really in the cards—and to be clear, a lot still remains to be seen on that front—then let us all prepare ourselves for the possibility of Jude Law and Johnny Depp exchanging longing glances, engaging in awkward small talk—and hopefully, unlike in other LGBTQ-trafficking blockbusters, showing some genuine affection.