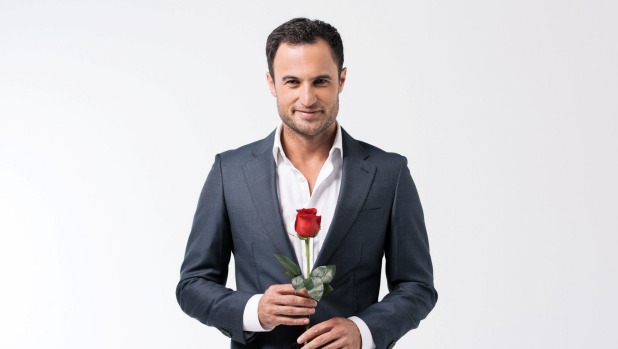 Jordan Mauger says he flipped a coin to choose the winner of the Bachelor NZ.

Mauger was the titular Bachelor in season two of the Three series, which aired in 2016.

He chose bachelorette Fleur Verhoeven as the winner, but broke up with her just a day after filming ended.

In an interview with The Spinoff’s Real Pod podcast, Mauger revealed that he chose Verhoeven over fellow finalist Naz Khanjani by flipping a coin.

He said choosing nobody was not an option, but he realised fairly early into the series that he wouldn’t be able to form a relationship with any of the women.

“I was standing there ready to go, and the first helicopter’s waiting, and they said, ‘Who are we putting in it? … So I flipped a coin,” he said.

On the show Mauger gave the impression that he had followed his heart to make the decision.

MediaWorks, which aired the show on Three, said it was unaware Mauger had used that method to choose the season winner.

“We are surprised to hear that Jordan tossed a coin to decide who was best for him, but ultimately the decision was his own and how he got there was his choice.”

Mauger said he thought MediaWorks made a mistake when it chose him as the Bachelor. “I think ultimately I was, I was a bad choice.”