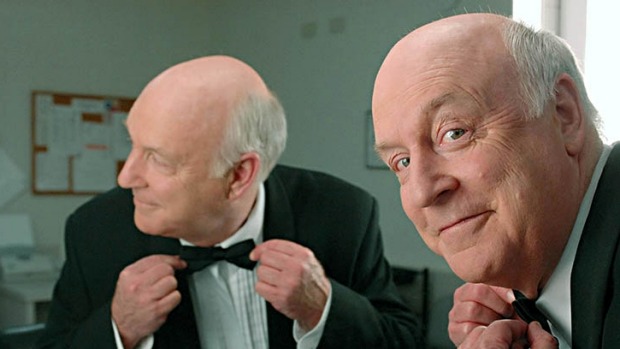 John Clarke, a satirist, writer and singer, left us an anthem. “We don’t know how lucky we are,” he sung all those years ago.

Now that he’s gone, the team behind the legendary song say it’s about time we use it.

With others, Graeme Hill flew to Melbourne, Australia to work on the song We Don’t Know How Lucky We Are, with Clarke.

It was recorded to be our alternative national anthem, Hill said.

READ MORE: * The life and times of John Clarke * Why John Clarke was Kiwi comedy’s godfather  * Tributes fly for John Clarke, who has died at 68

Hill worked on the track with musicians Eddie Rayner and Neil Finn as Clarke fronted for camera, rewrote most of it and was generally radiant, Hill said.

The song reached number 17 on the New Zealand Music Charts in 1975. It even got to number one in one in 1998, but Hill said that may have been down to a publicity stunt.

“I think some advertising company may have bought them all.”

Despite its somewhat questionable rise in the charts, Hill was certain. We Don’t Know How Lucky We Are was the perfect anthem. “That’s why we did the video,” he said.

Asked why it should replace our current anthem, Hill said: “God Defend New Zealand is awful, no one knows what it means.”

The Ministry for Culture and Heritage had not received any requests to make We Don’t Know How Lucky We Are New Zealand’s official anthem.

“The ministry has not considered this change – it is the first time the suggestion has been put to us,” a spokesman said.

The people at the ministry were fans of the comedian, and particularly Fred Dagg, he said.

“At this stage, the Ministry is saddened by the news of John Clark’s death and wants to acknowledge the contribution John Clarke made to New Zealand as a satirist, comedian and writer, particularly in the 1970s with the invention of the persona Fred Dagg,” he said.