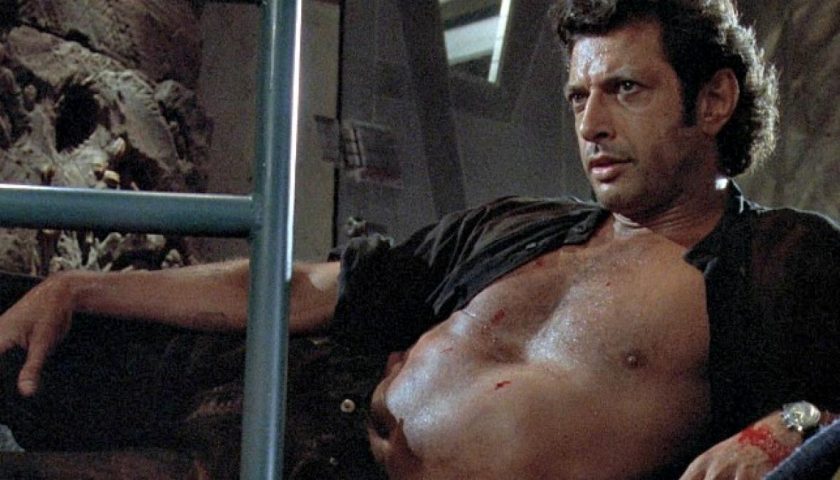 Jeff Goldblum, ever fond of big paychecks and life-threatening dinosaurs, is going for a hat trick. Having survived both Jurassic Park and its follow-up, The Lost World, back in the 1990s, the actor has officially signed on to reprise his role as Dr. Ian Malcolm in the upcoming Jurassic World sequel. Goldblum’s announced return to the franchise following a 20-year break comes roughly a year after he spoke about the possibility of doing so—in a very, very Goldblum-ian way—to Fandango:

“I’m nothing if not open. I’m like an open-faced sandwich. My door is not always open—I took the door off. I removed the hinges from the door. I’m too open. I’m like a chicken piccata,” he said. “What was I about to say? Oh yes, the two [Jurassic Park] movies I did with them were plenty. If I never did anything more, I’d certainly be well satisfied.”