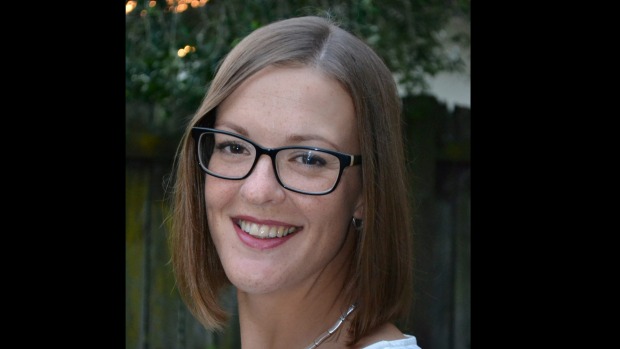 International students are pumping millions into the Manawatue economy every year.

New research ordered by the Central Economic Development Agency has uncovered that overseas students’ bring more than $90 million to the region a year.

The sector is important for Manawatu and is growing at a healthy rate, the agency’s international education development manager Judy Bennett-Smith says.

Add in Whanganui and the total figure tops $100m.

The agency commissioned the Infometrics report for the 2015/16 financial year, using data from government agency Education New Zealand. Previous similar reports examined the entire country rather than focus on local trends, she said.

“This is kind of a benchmark document. We haven’t had this amount of specificity before.”

The report shows the sector supports 589 jobs,  and each international student in the Manawatu and Whanganui area spends an average of $33,221  annually on tuition and living costs.

The report shows $93m of the $100m comes from Manawatu, from which the region gains $67.8m in economic value.

“It just shows that we’ve had steadiness over the years, apart from 2016 where it was a bit lower because there were some changes to immigration that year around English language requirements, so numbers dropped off.

“But we’ve actually come back up, so it shows our region hasn’t been affected in the long term. We’re not growing rapidly or dropping off, and that’s what we want.”

It was more desirable to have steady slow growth, rather than bursts, she said.

The most recent student visa data also showed the sector was continuing to hold steady, she said.

“Students tell us they like it here because it’s actually a very welcoming environment and they have a genuine Kiwi experience, whereas if they go to the big cities, they are just one of many among the thousands.

“That positive word of mouth, when they advise others, is absolutely what we want so we want to make sure they have a good experience while they’re here.”

“They are in agriculture, forestry, art and design, development studies, nursing and veterinary science.”

UCOL has recently launched a programme to expand its offerings to overseas students studying abroad, with a new course in Dongguan in China and work underway to expand to Chengdu and Nanjing, also in China.

Agency acting chief executive Linda Stewart said the new report was relevant to the region’s goal of international education adding $80 million in economic value – another 28 per cent – by 2020.

The first report showed this goal was attainable and the sector was “on track, if not ahead,” she said.