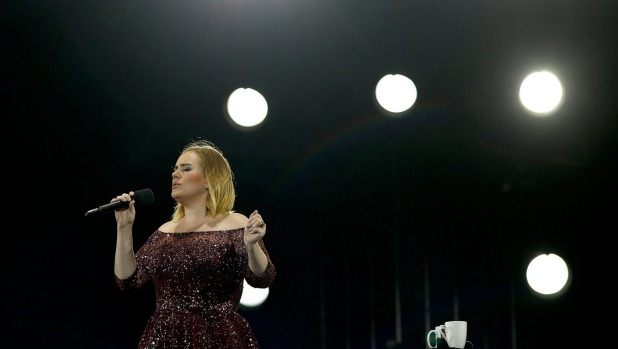 A summer of concerts has bolstered Auckland’s economy with millions of dollars spent by music lovers visiting the city.

Independent research commissioned by Regional Facilities Auckland (RFA) shows the seven concert line-up brought more than 126,000 people from outside of Auckland and boosted the city’s economy by $37.7 million.

“The flow-on effect for the accommodation, transport, hospitality and tourism attraction sectors is significant. Over the past five years stadium concerts have generated more than $100 million in visitor spend,” he said.

The RFA has invested $11.2 million in upgrading facilities at Mt Smart and Western Springs stadiums over the past two years.