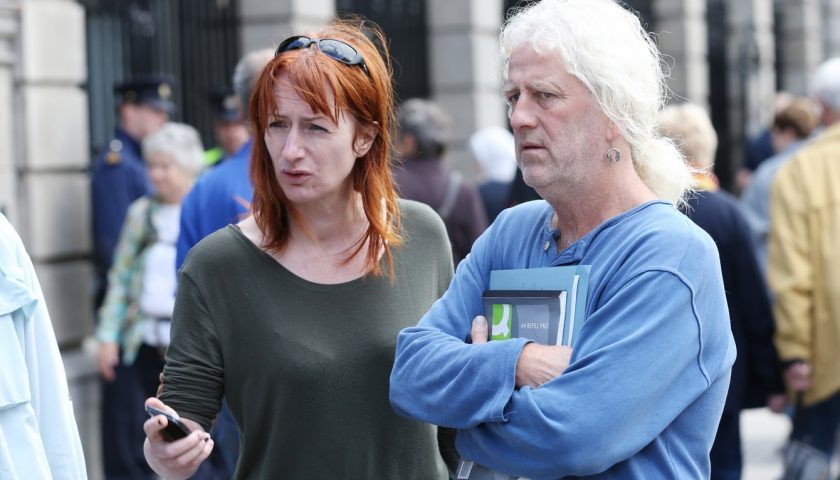 The poll indicates an increase in support for Fianna Fáil to 28% – its strongest lead over Fine Gael in over a year.

A NEW POLL has indicated that support for Independent politicians has fallen by almost a quarter to 10%.

The latest Sunday Business Post/Red C poll indicates that support for both independents and the Independent Alliance is down by three and one percentage point respectively.

There were no great changes to other political parties’ support. The results in full are:

The poll was taken between last Monday and Friday, during which time the National Maternity Hospital controversy was rumbling on.

Support for independent politicians surged in the aftermath of the financial downturn and during years of austerity, while support for political parties fell in the last election.

That trend towards independents seems to have been reversed in this poll, which can of course be wide of the mark.