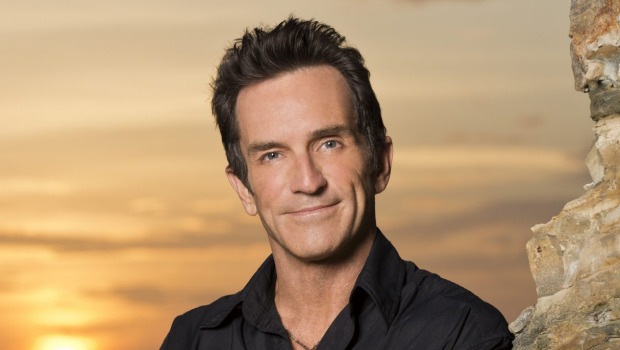 More than 50 countries, ranging from Azerbaijan to Venezuela, have put their own spin on the series, which pits contestants against the wilderness and each other.

New Zealand is something of a latecomer to the Survivor family. Our version is due to debut on May 7.

Us Kiwis like to think of ourselves as practical, outdoorsy people – but does our Survivor reflect that?

READ MORE: * NZ version of Survivor Nicaragua gets release date, will air two nights a week * Survivor NZ: TVNZ reporter will present the new show * TVNZ’s Survivor is filming in Nicaragua * Want to be on Survivor? So do 8,000 others * Survivor NZ: A New Zealand version of hit reality series is coming soon

We thought we’d compare our to see how hardcore it really is.

New Zealand’s Survivor is set in the Central American republic of Nicaragua, which is sandwiched between Honduras and Costa Rica.

The country was the setting for the 21st and 22nd seasons of the US version, which are widely regarded as some of its worst outings – although that’s down to the dynamics between contestants, not the location itself.

Dangers include tarantulas and poisonous scorpions.

However, Nicaragua is unlikely to outdo what is generally regarded as the series’ most hardcore location: Kenya, which in the US version’s third season saw contestants encounter lions and water buffalo, struggle to find food and water, and require a tribe member to stay up all night keeping a fire burning to scare off predators.

By all accounts, however, the intensity of Kenya’s location was actually made for poor viewing, with critics noting the tough conditions sapped the cast’s energy and created a kind of on-screen lethargy.

Contestants on Survivor Nicaragua will spend up to 40 days in the wilderness, depending on how long they have to last before being voted off.

That’s a long time between showers, but it’s got nothing on the Turkish Survivor: All Stars, which went for a whopping 134 days. Other seasons of the Turkish version have lasted well over 100 days, too.

However, the Kiwi version is significantly longer than the French “special seasons”, which have been as short as 20 days.

Given the scale of the audience it’s playing to, you can’t really expect the producers of New Zealand’s Survivor to pay out as much as their US counterparts.

THE HARDCORE-NESS OF THE HOST

Fans of US Survivor host Jeff Probst (do they exist?) may be dismayed to learn he has virtually no survival experience himself, unless you want to count surviving in the cut-throat world of American TV.

Israeli Survivor host Guy Zu-Aretz is ex-armed forces, while Paolo Roberto, who hosted Swedish spinoff Expedition Robertson is a former Taekwondo champion and professional boxer. Russia host Dmitry Pevtsov was killed in an avalanche, which while not exactly “surviving” is a pretty hardcore way to go out.

New Zealand has Fair Go and former Seven Sharp reporter Matt Chisholm. However, he did miss the birth of his son to film the series, which earns him some hardcore points.

Two Survivor contestants have died in the process of filming the series. In the 2009 Bulgaria season, Noncho Vodenicharov died of a heart attack.

A heart attack also claimed the life of Gérald Babin while filming the French version, Koh Lanta, in 2013. The French canned their series but the Bulgarians just carried on.

If a Kiwi had died in Nicaragua I’m sure we would have heard of it – but we’ll have to wait until May to find out if there were any injuries.