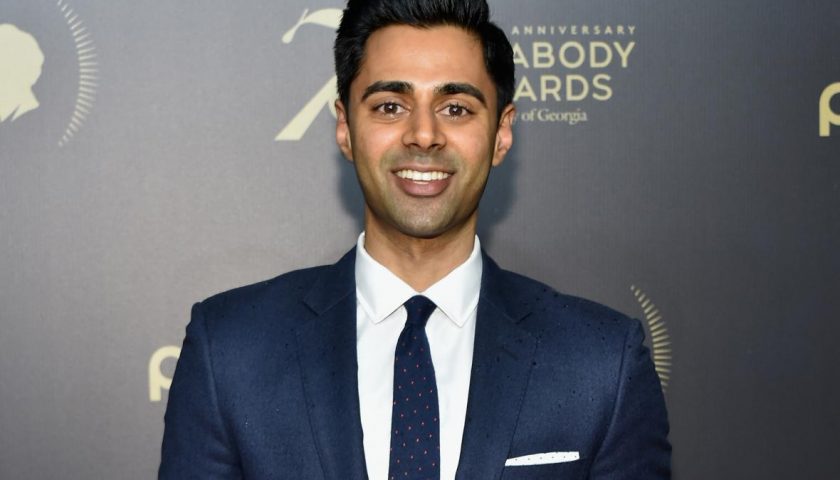 The White House Correspondents Association has finally named a comedian to perform at its annual scholarship fundraising dinner: The Daily Show’s Hasan Minhaj will take the podium at the dinner on April 29, following the footsteps of the likes of Jimmy Kimmel, Wanda Sykes, and Jon Stewart.

The announcement comes just a few weeks before the dinner itself, which is usually a night that unites the administration with the press corps (and quite a few celebrities) in the name of comedy and raising money. For a time, this year’s event seemed as though it might not even happen, given the strained relationship between the president and the media, a relationship which led multiple outlets to cancel their parties surrounding the event. Sure enough, President Trump will not be in attendance, having declined to show up for what will now almost certainly be a no-holds-barred roast of him and his administration.

Minhaj, who is Muslim, has been a vocal critic of the president, particularly when it comes to his Islamophobia rhetoric and policies. And while comedians tended to go relatively easy during the Obama years, Minhaj certainly wouldn’t be the first Daily Show alum to tear into a sitting president at the WHCD. For an idea of what Minhaj’s performance might be like, check out his set at the Radio and Television Correspondents’ Dinner in June 2016, in which he mocks Congress for its dependence on donors, calls CNN “Bravo with plane crashes,” and makes a surprisingly serious appeal for unity in protecting civil liberties.

“It is a tremendous honor to be a part of such a historic event even though the president has chosen not to attend this year. SAD! Now more than ever, it is vital that we honor the First Amendment and the freedom of the press,” said Minhaj in a statement.

Full Frontal’s Samantha Bee announced months ago that she would hold her own alternative White House Correspondents’ Dinner in light of the administration’s adversarial relationship to the press, with the proceeds from the event going to the Committee to Protect Journalists. On Monday, she also released a preview of what we can expect: