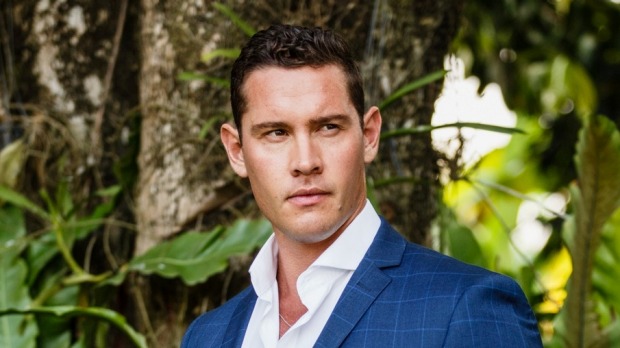 Bachelorette Claudia Hoskins has been spotted out with a mystery man but it isn’t Zac Franich.

The aspiring interior designer appeared in a photo posted by Josh Murdoch on Instagram.

The photo was taken at a party in Auckland for Hoskins friend’s 21st birthday.

Bachelorettes are not allowed access to cellphones or the internet during their time in the Bachelor mansion.

Hoskins returned to Instagram two weeks ago indicating she has left the mansion.

Although we understand filming for the Bachelor had already finished by then and Zac’s final decision had been made.

Therefore Murdoch could be no more than just friends with Hoskins.