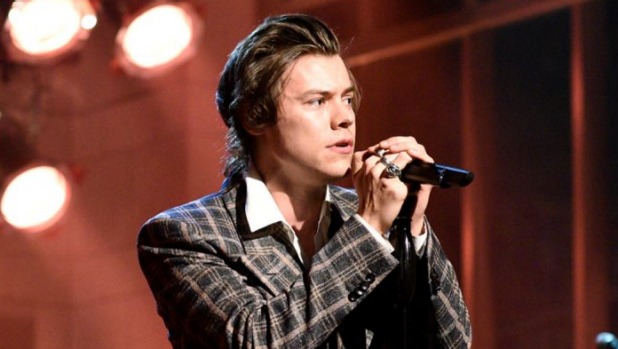 Harry Styles has announced his first solo world tour, and he is coming to Auckland’s Spark (formally Vector) Arena.

The One Direction star is here December 2, with tickets due to go on sale on May 5.

The heartthrob starts his tour in San Francisco, US on September 19 and taking in cities such as Paris, London and Milan in Italy before ending in Tokyo, Japan on December 8.

Styles’ album will mark his first foray into music since One Direction went on hiatus at the beginning of 2016. His bandmates Niall Horan and Louis Tomlinson have already released their own music, and fourth member Liam Payne’s musical comeback is reportedly imminent following the birth of his first child with girlfriend Cheryl earlier this year.

Their former bandmate Zayn Malik has also been doing extremely well since he quit One Direction in 2015, with his first album Mind of Mine topping various charts around the world, including in Australia, the UK and the US