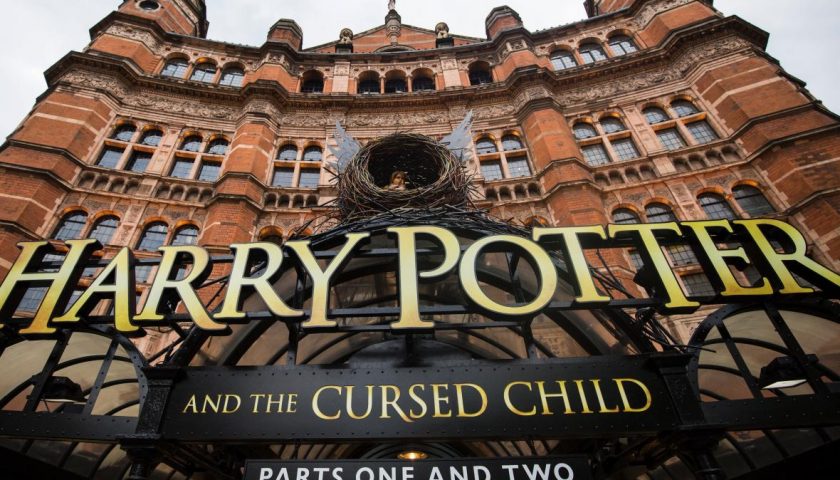 Harry Potter and the Cursed Child, the theatrical sequel to J.K. Rowling’s Harry Potter novels currently running on London’s West End, must have used dark magic to beat out the other plays at the Olivier Awards, London’s equivalent of the Tonys. As Variety reports, the play broke the record for the most Olivier Awards ever, taking home nine. Before Sunday’s ceremony, the most any play had won was seven, a mark hit by both Matilda and The Curious Incident of the Dog in the Night Time.

Harry Potter and the Cursed Child pulled off a virtual sweep, taking home trophies for Best Director, Best Actor, Best Supporting Actor, Best Supporting Actress, and Best New Play (well, technically, “Virgin Atlantic Best New Play”), among others, winning nine of the 11 categories in which it was nominated. The play, which is performed in two parts on different nights, hasn’t come to the states yet, but producers were reportedly in talks to bring it to the Lyric Theater on Broadway in 2018. And although you can buy a copy of Harry Potter and the Cursed Child on Amazon today, it might be worth waiting to see on stage; Slate’s Dan Kois described the text as “a delivery device for extremely informed Potter fan fiction.” (Although J.K. Rowling wrote the play’s story with Jack Thorne and John Tiffany, Thorne, not Rowling, wrote the play itself.) If you can’t wait until then, you can always apparate off to London, where it’s playing at the Palace Theatre.