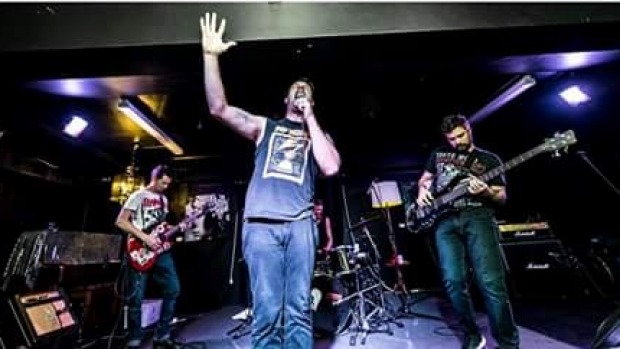 But on Monday evening, punk music will roar out of a subterranean Hamilton bar in the name of our fallen.

Hamilton band BattleCat has organised a ‘Punk for Anzac’ gig, with all proceeds going to the RSA.

The idea was something of an accident. The organisers were keen to capitalise on a public holiday, but Easter weekend was booked out.

The night before Anzac Day was free.

“We knew we had to make it all about Anzac, not just milk the fact that everyone’s got a day off,” guitarist Chris Vallett said.

“We call ourselves a punk band, but we’re not sporting mohawks or anything.”

Hamilton bands Sugarleaf and Recently Deceived are on the bill, alongside Tauranga’s Liberated Squid, who have a song about local body politics.

“It’s the kind of music where people have a rant,” Vallett said.

There won’t be any Anzac-related ranting on Monday night, though there might be a few words spoken for the occasion.

Doors open at Nivara Lounge at 8pm, with a gold coin donation cover charge for the veterans.

It’s not going to be a lot of money raised, a couple of hundred at a guess, but the organisers are happy it will go to a good cause.

“Get the boys some beers, man. Flick it to the old fellas so they can get free drinks for a while,” drummer Jared Constable said.

That said, both punks feel a connection to New Zealand’s military history.

Vallett and his grandad, an Army digger, would visit the Ngaruawahia RSA when he was a toddler, and Constable’s grandfather served in post-war Japan.

Constable expected some fans would stay up after the gig and head to the dawn ceremony.