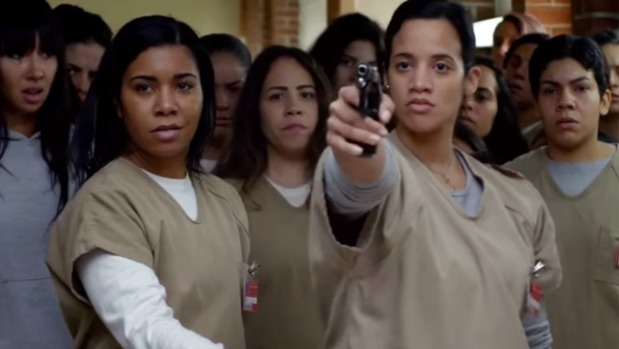 A hacker claims to have stolen the upcoming season of Netflix’s hit series Orange Is The New Black, and is asking for an unspecified ransom to not release the entire fifth season online.

The hacker, who goes by the name The Dark Overlord, has already purportedly uploaded the first episode to an illegal file-sharing service.

The Associated Press could not legally confirm the authenticity of that uploaded file.

New episodes of Orange are scheduled for official release on US Netflix on June 9 – there’s no word if it will release in New Zealand at the same time.

Netflix said that a small production vendor that works with several major TV studios had suffered a breach. The Los Gatos, California, company described it as an “active situation” that’s being investigated by the FBI and other authorities.