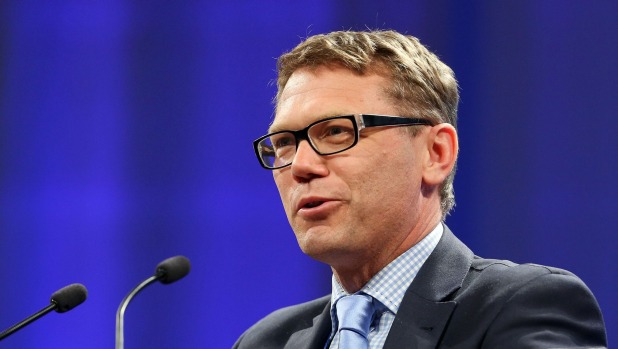 Tai Poutini Polytechnic has been loaned $3.6 million in a bid to salvage tertiary education on the West Coast.

The Government cash injection announced on Friday will buy the institution time as it works to address falling enrolments, auditing problems, and a significant financial deficit.

The Tertiary Education Commission (TEC) began investigating Tai Poutini’s auditing discrepancies in its courses in May and a Crown manager was appointed in December after concerns were raised about the polytechnic’s financial position.

“This short-term funding allows for a new business model and operating structure to be developed … I would expect to have a robust business case by mid-year that suggests a way forward.”

Tai Poutini chairman Andrew Robb said that the business case would consider “a range of options” to ensure its future sustainability.

“These challenges, in particular our financial situation, are not going away.”

As of December the polytechnic enrolled just 311 equivalent full-time students, with 71 per cent training outside the school’s Greymouth base.

“The ability to deliver tertiary education and vocational training on the West Coast has always been affected by the unique geographical and economic influences of the region,” Robb said.

“[It] is a relatively isolated region with a small population base from which to draw students … the fluctuating job market also affects enrolments, with periods of high employment usually resulting in lower numbers of people choosing to study.”

He said Tai Poutini would need to continue tailoring its programmes to support the area’s economic development and form stronger ties with local employers.

TEC chief executive Tim Fowler confirmed on Monday inquiries into whether Tai Poutini delivered courses that received taxpayer money had concluded, but the findings were still under consideration.

He did not rule out further financial support for Tai Poutini once its business case was submitted.