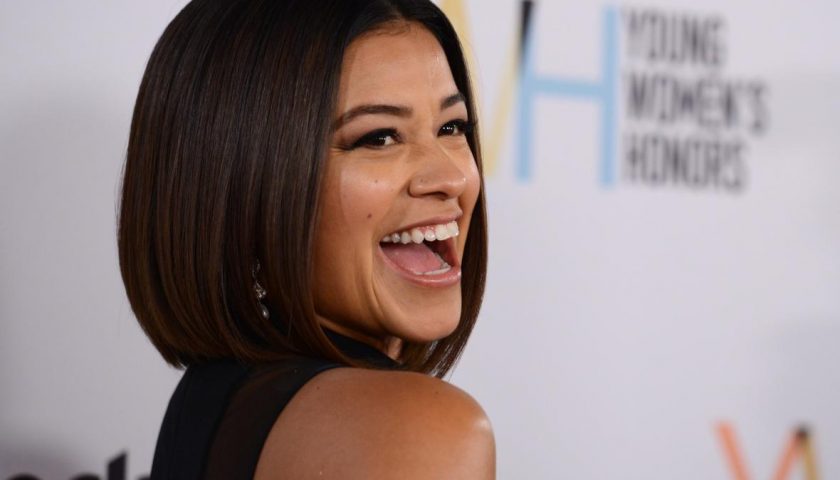 Netflix is reportedly developing the beloved computer game series Where in the World Is Carmen Sandiego? into a brand new animated show—and according to Tracking Board, Gina Rodriguez is set to voice the titular globe-trotting thief. Netflix has already proven a knack for reviving nostalgic kids’ favorites, including an upcoming reboot of Magic School Bus, which makes their 20-episode Carmen Sandiego adaptation, a mix of education and entertainment, seem like a no-brainer.

Where in the World Is Carmen Sandiego? was first released in 1985 as a computer game designed to teach kids geography and reasoning by tracking Carmen Sandiego and her henchpeople around the world. The series was previously adapted into another animated series in the ’90s, with Rita Moreno voicing the notorious villain in that version, as well as a PBS game show.

Carmen Sandiego won’t be the Jane the Virgin actress’ first foray into voice acting. Rodriguez already has two other voice roles coming up this year: One is as a hedgehog named Una in Fox’s animal comedy Ferdinand. The other is … as part of a different animal comedy, this one from Columbia Pictures, about a donkey who saves Christmas. Rodriguez plays Mary, mother of Jesus.

Yes, you read that correctly: Rodriguez will be providing the voice of a pregnant virgin. Talk about typecasting.