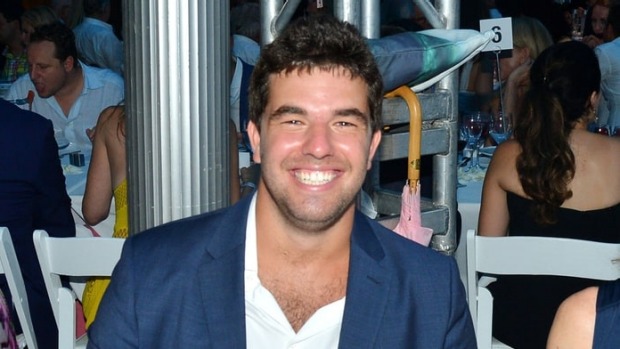 Organisers of the failed Fyre Festival have been hit with a US$100 million (NZ$145m) class-action lawsuit.

It highlights a number of the social-media posts that went viral on Thursday and Friday about the situation in the Bahamas.

The music and lifestyle festival, billed as “the cultural experience of the decade”, melted down spectacularly as thousands of guests, who had paid thousands of dollars to enjoy the weekend, arrived on a private island to find that preparations were nowhere close to finished.

Organisers cancelled the planned two-weekend event on Friday, but not before people who’d paid thousands to attend found themselves stranded.

The complaint, filed by high-profile US attorney Mark Geragos on behalf of named plaintiff Daniel Jung of Los Angeles, painted a dramatic picture: “The festival’s lack of adequate food, water, shelter, and medical care created a dangerous and panicked situation among attendees.”

The event was to have been “cashless,” which complicated would festival-goers’ efforts to get home after the cancellation, the suit alleges.

“Defendants instructed attendees to upload funds to a wristband for use at the festival rather than bringing any cash.

“As such, Attendees were unable to purchase basic transportation on local taxis or busses, which accept only cash.”

Fyre Media Inc. did not respond immediately on Monday to a request for comment.

However, organisers had offered an explanation about the festival itself in a statement issued Friday.

“As amazing as the islands are, the infrastructure for a festival of this magnitude needed to be built from the ground up. So, we decided to literally attempt to build a city. We set up water and waste management, brought an ambulance from New York, and chartered 737 planes to shuttle our guests via 12 flights a day from Miami. We thought we were ready, but then everyone arrived,” it said, in part.

“The team was overwhelmed. The airport was jam-packed. The buses couldn’t handle the load. And the wind from rough weather took down half of the tents on the morning our guests were scheduled to arrive. This is an unacceptable guest experience and the Fyre team takes full responsibility for the issues that occurred,” the statement continued.

Refunds would be issued and all would-be guests would receive VIP passes to the festival next year, organisers said.

An apologetic Ja Rule,  who said on Friday that he was taking “responsibility” for a mess that was “NOT MY FAULT”, tweeted on Sunday that he was pleased to hear that all festival guests were safe and had been sent refund application forms.

Bella Hadid, who had helped promote the festival, tweeted on Saturday that she “felt sorry and badly” that she “couldn’t stand by” the event. “Even though this was not my project what so ever, nor was I informed about the production or process of the festival in any shape or form, I do know that it has always been out of great intent and they truly wanted all of us to have the time of our lives.”