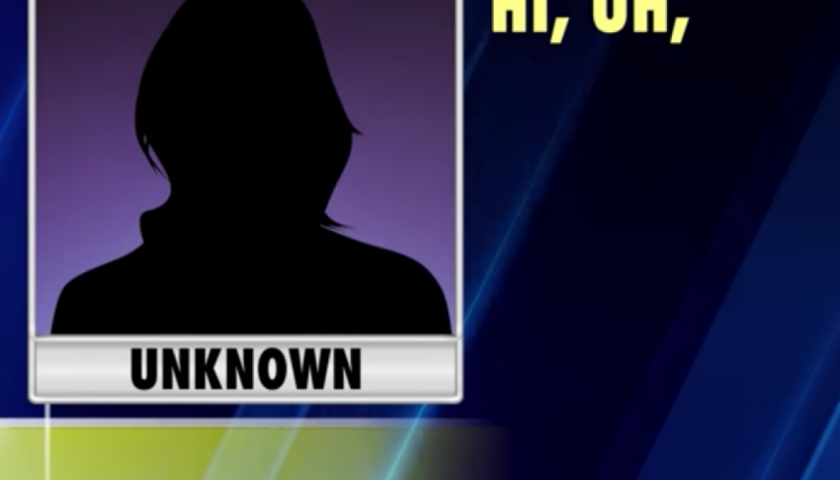 As details quickly came in last week about the nature of sexual harassment complaints made against Bill O’Reilly, the inevitable response for many was what else could be out there—what we still didn’t know. In a new “exclusive,” Funny or Die has a new video that should satisfy that hunger: recordings of various calls into the Fox News human resources hotline.

Various network faves call in to get some things off their chest: a smarmy and opportunistic Tucker Carlson looking for his next promotion, the now-departed Glenn Beck offering a blanket apology for his (cash-costing) behavior, O’Reilly himself angrily recounting a woman’s rejection of his advances. But below them, Funny or Die provides a window into the toxic culture at the network. One man, unharassed, alleges “reverse sexism.”  And in the case of another employee, this one a victim, let’s hope she hasn’t been reading the news too closely. “I don’t know if this phone call will help anything,” one caller admitted after reporting  mistreatment by a “prominent figure.” “But at least I know it won’t lead to him getting even more money. That would be crazy!”