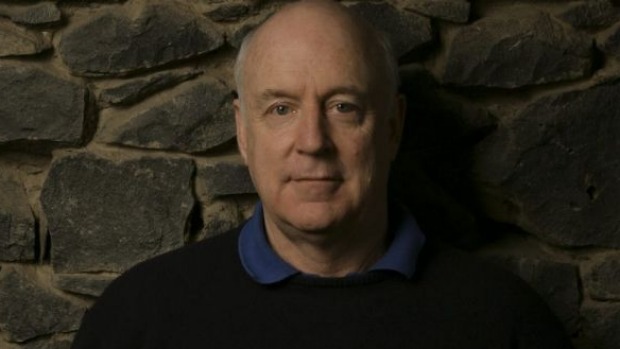 The late satirist came to the rescue when comedian Cleese claimed the city would be a great place to visit for those lacking the courage to kill themselves.

City council communications manager at the time and intermittent show promoter Malcolm Hopwood said national and international media attention was on Palmerston North’s attempts to respond to the slight.

“Then, to our amazement, John Clarke came to our assistance.”

It was Clarke who suggested that the city council should name its rubbish dump after Cleese, and the infamous Mt Cleese sign appeared at the old landfill at Awapuni.

“He was a man proud of the city he grew up in,” said Hopwood.

“We are eternally grateful that he joined in support for his old home city.”

Hopwood said he had tried several times to get Clarke back home from Australia to perform in Palmerston North, but he would not fly, and the alternative travel plan to catch an ocean liner never quite panned out.

Clarke died ​on Sunday of natural causes while hiking in the Grampians National Park in Victoria.

He was 68, leaving behind his wife Helen, children Lorin and Lucia, grandchildren Claudia and Charles and son-in-law Stewart Thorn.

Born in Palmerston North, Clarke studied at Victoria University before heading to London, where he gained his first breakthrough with a part in the 1972 Barry Humphries comedy The Adventures of Barry McKenzie.

Clarke came home in 1973, and was in the cast of New Zealand’s first sitcom, the student-flat comedy Buck House.

But it was the laconic gumboot-and-singlet-wearing farmer Fred Dagg that made him a Kiwi favourite.

He was also the voice of Wal the Kiwi farmer in the film adaptation of Murray Ball’s Footrot Flats.

Rangitikei mayor Andy Watson said much of Fred Dagg’s character would have been influenced by Clarke’s childhood in Manawatu.   “Everything he did would have come from what he saw and had observed on real-life farms. “Coming from a rural background myself, I don’t think there’s a farmer that wouldn’t resonate with what he did. Everyone sort of thought ‘oh yeah, I’ve been there or done that’. “He’s an absolute icon that I think represents all of rural New Zealand.”

Clarke’s former primary school had hoped to have Clarke attend their 125th jubilee next year. College Street Normal School principal Ross Kennedy said he had been in touch with Clarke over the years. “He was always very proud of College Street. “He spoke very fondly of his time here when he was a student.” Kennedy said his death was a huge shock. “It would be the same for everyone; he always seemed larger than life.” The school had not yet decided how it would commemorate Clarke’s life.

The school had hoped to get him to Skype in for the celebrations to overcome that flying phobia.