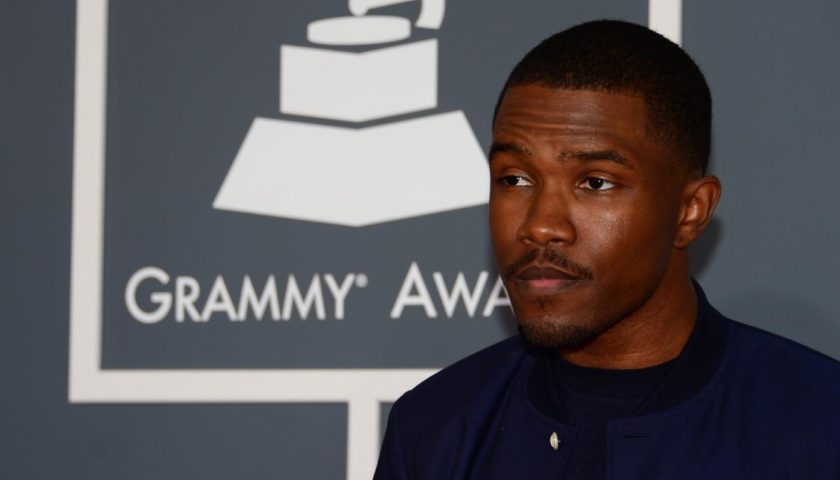 The ever-elusive Frank Ocean surprised fans over the weekend with “Lens,” a new track which premiered on the fourth episode of his Beats 1 show blonded RADIO. He unveiled two versions, including one featuring Travis Scott. It’s the latest in a healthy output period for Ocean, who after all but disappearing for a few years has come roaring back with a phenomenal pair of albums and various new songs. He recently launched the single “Biking,” featuring Jay-Z and Tyler the Creator, on the same program.

The artwork for “Lens” is inspired by “A Portrait of the Artist as a Shadow of His Former,” Kerry James Marshall’s famous painting of American black life. The song is another beautiful, melancholy effort, and—as if it needs to be said at this point—very much worth a listen. Both versions of “Lens” can be streamed below.