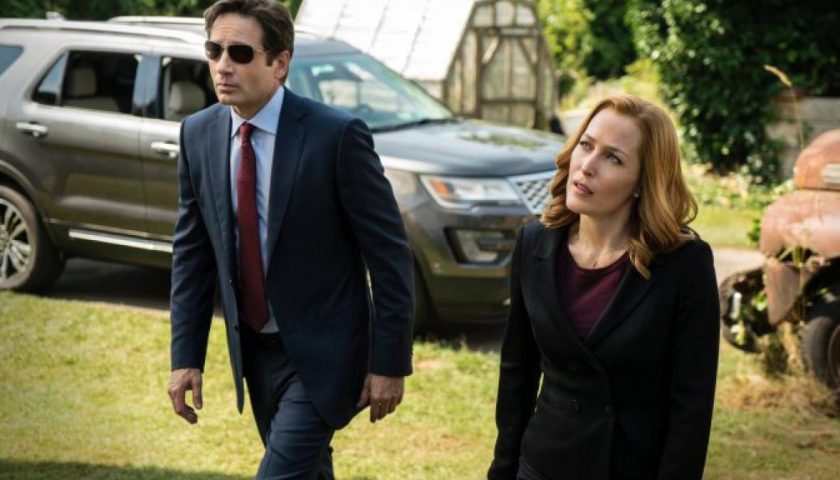 The X-Filesis being revived—again. Fox has confirmed that the beloved sci-fi series will make another limited return in the 2017-18 TV season, this time with an upgraded 10-episode order. (The first revival included six installments.) Creator Chris Carter and stars David Duchovny and Gillian Anderson are officially signed on, and they will begin production on what’s technically the show’s eleventh season in the summer.

“Iconic characters, rich storytelling, bold creators—these are the hallmarks of great TV shows,” Fox Broadcasting president David Madden said in a statement. “And they are some of the reasons why The X-Files has had such a profound impact on millions of fans worldwide. Chris’ creativity, along with the brilliant work of David and Gillian, continue to propel this pop culture phenomenon, and we can’t wait to see what fresh mysteries Mulder and Scully uncover in this next chapter of The X-Files.”

Fox has been all too eager to revive its once-successful drama series, from Prison Break to 24, and 2015’s edition of The X-Files was easily the most commercially successful of the bunch. But apart from one episode based on a 10-year-old the script for short-lived Night Stalker reboot, the X-Files revival was widely considered to be a creative disappointment, ending on a mildly desperate cliffhanger and at times drowning in the franchise’s alien mythology. As Fox continues to cash in on The X-Files’ bankability—Duchovny, Anderson, and Carter recently collaborated on an audiobook for Audible—this is undeniably a cynical move. The network has been working with “a dearth of new drama options” for the 2017–2018 season, according to Deadline’s Nellie Andreeva, especially with recent early successes like Rosewood and Sleepy Hollow now crashing in the ratings.

This latest pickup serves as another reminder that in this TV climate, nothing stays dead forever. In the case of The X-Files, at least, the promise of a few 2015 episodes gives us some reason to—yet again—hope for a return to form. But at the rate the network is going, there may soon be nothing but ad buys left to believe in.