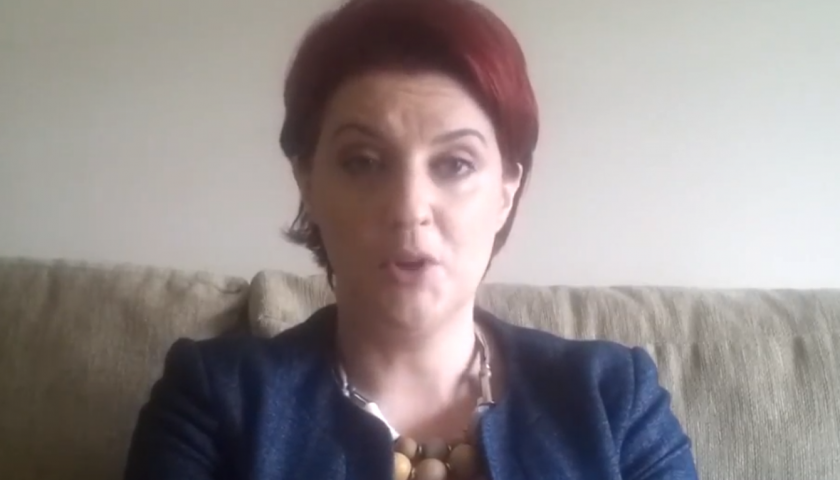 “We have been insulted, disrespected,” said councillor Sorcha O’Neill.

A COUNCILLOR IN Kildare has resigned from Sinn Féin, claiming that bullying within the party had left her with no other option.

Sorcha O’Neill, who is based in Naas, resigned on Friday morning. Four other members of the party resigned at the same time.

She said: “It comes with a heavy heart. I felt that I was left with no other option. I am very disappointed that it has gone this way. It is a very difficult time, it has been a long time coming.”

O’Neill alleges that there is a ‘hostile system’ within the party, saying:

“It is impacting on people’s sleep, I have people telling me they are having nightmares about arguments. We have been insulted, disrespected.”

A spokesperson for Sinn Fein acknowledged that there were “difficulties” which the party is dealing with.

“We regret that Councillor Sorcha O’Neill has decided to leave the party,” the spokesperson said.

“It is our belief that she was a dedicated and capable member of our team and on the council. We acknowledge that there are difficulties present in the area which we are working to address. We wish Sorcha all the best in the future.”

The party spokesperson refused to comment on the resignations of the four other members.

O’Neill plans to remain on as an Independent councillor.

Source indicate two additional members have withdrawn from Naas structures but will remain on as card-carrying members of the party.

O’Neill was elected as a member of the Naas Municipal District of Kildare County Council for the first time in May 2014. She exceeded the quota and was elected on the first count.