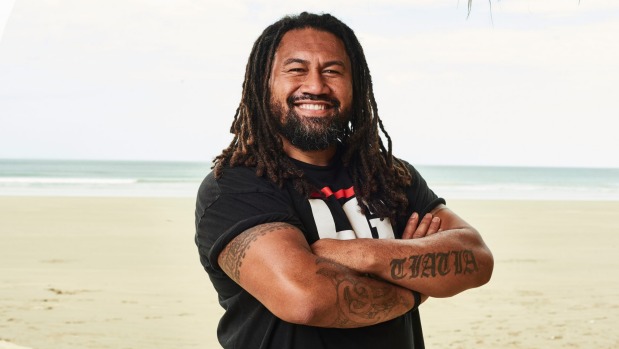 Classic reality TV show Survivor is due to get a pinch of Kiwi as TVNZ prepares to air the first series of its own, Survivor NZ.

An Auckland mum, a Cleo Bachelor of the Year finalist, and the principal of a Christchurch alternative education school are among the first contestants to be named.

Four of the 16 contestants who took up the challenge have been revealed.

Matai’a Salatielu (Sala) Tiatia, 40, said the students at his Christchurch school had been wondering how he lost so much weight after coming back from a four-week holiday.

READ MORE:
* How does Survivor NZ compare to other countries?
* Opinion: New Zealand is inundated with reality TV garbage
* Reality TV contestants threatened with $30,000 penalties if they speak out

Tiatia is the education manager of a small alternative education school with 23 students who had “fallen through the cracks”.

“A lot of my young people still don’t understand that aspect of aroha, they themselves are growing up in broken homes or in a gang affiliated community or surrounded by drugs and alcohol,

“The biggest quality I bring to my school is aroha,” he said.

Survivor NZ producers had earlier touted Tiatia as “a hugger”. Apparently, they had to warn him off hugging all the crew early on due to fears the other contestants may think there was some favouritism at play.

“I greet all my kids with a hug. I’m a very huggable,” Tiatia joked.

What would his kids think when they saw he was to be on TV? Tiatia said their response would sound something like this: “Oooo fa yo, no wonder you lost heaps of weight, that’s gangsta.”

Also announced on Monday was a Barb, a 53-year-old Auckland mother.

Asked why she wanted to go on the show, Barb responded: “let’s call it a midlife crisis”.

Among the cast and crew, Stuff had heard murmurs that Barb could be a dark horse in the series.

A finalist in 2014’s Cleo Bachelor of the Year would also be competing in Survivor, TVNZ announced. Former Australian finalist Mike had since moved to Tauranga to work as a business analyst.

The final announcement was 29-year-old Dee, who worked in customer service in Auckland.

Filming took place over 40 days. The series premieres on Sunday May 7.