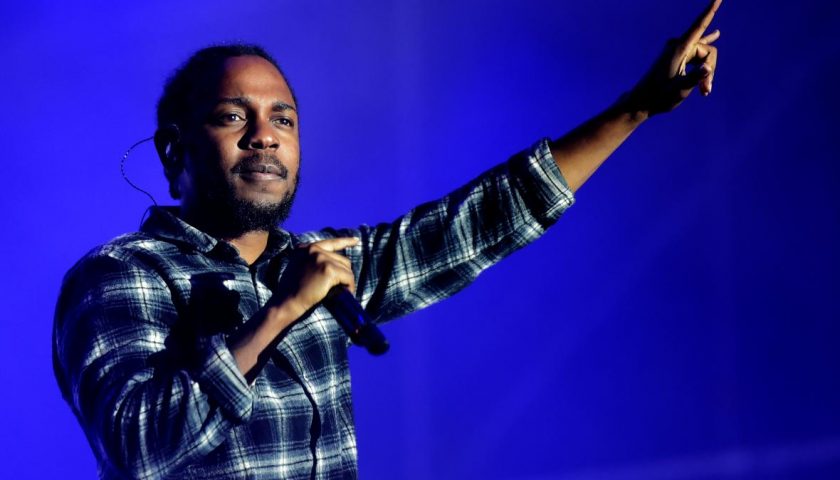 Kendrick Lamar spent weeks building anticipation for his fourth studio album DAMN, dropping a gorgeous video for his (very successful) new single “Humble,” teasing collaborations with Rihanna and U2, and confirming an album release date only a few days in advance. But at long last, the 14-track DAMN is officially here, made available for streaming in its entirety as of Friday. It’s Kendrick’s first studio effort since To Pimp a Butterfly, which was beyond terrific, and what small tastes we’ve had of this new album so far have been plenty promising. So what are you waiting for? Time to get streaming.