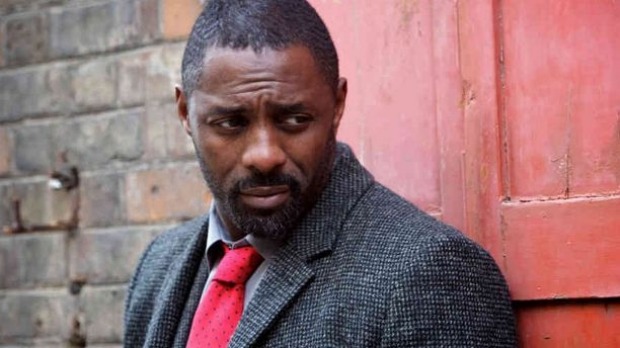 From #OscarsSoWhite to #BaftasSoWhite, it’s fairly well established that Hollywood still has something of a diversity problem.

As a recent study that highlighted this exact problem put it, “The film industry still functions as a straight, white, boy’s club”.

On the study, Vulture reports, “In an analysis of the 11,000 speaking parts that appeared in 2014 studio films and live-action scripted TV shows from the 2014–15 season, only one-third were female, and only 28 per cent were nonwhite.

Others soon joined in, with suggestions ranging from recasting comic book heroes to flipping classic movies, and some truly legendary women and girls to were listed to get the acting gigs (Blue Ivy included). Oh and we are HERE for Idris Elba as Doctor Who.