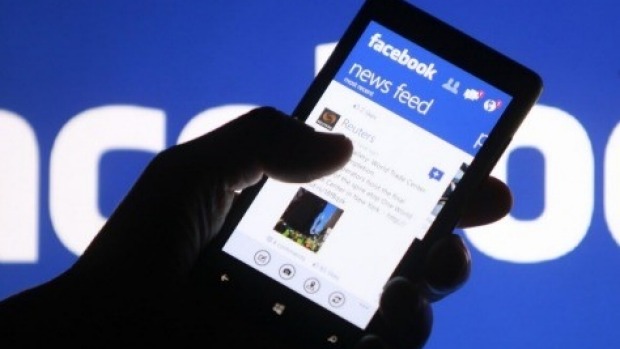 Facebook has turned to an unexpected tool to expand its ongoing fight against fake news online: the print newspaper.

The social network put full-page ads in France and Germany that outline the ways that readers can evaluate news stories and identify false reports.

The company also ran digital ads as part of a broader effort to educate people on and off of its platform, said Facebook spokesman Andy Stone.

The ads in France drew particular attention, however, because the country is about to hold an election.

Facebook said earlier this week that it had closed 30,000 false accounts in France, thanks to changes in the way it authenticates users.

“While these most recent improvements will not result in the removal of every fake account, we are dedicated to continually improving our effectiveness,” said Shabnam Shaik, Facebook’s technical program manager on the Protect and Care Team, in an official blog post.

“Our priority, of course is to remove the accounts with the largest footprint, with a high amount of activity and a broad reach.”

The social network recently also introduced a tool for its users in 14 countries advising them on the ways to vet information they read and identify false articles.

Facebook users may have seen a post appear at the top of their feeds offering “tips for spotting false news.” These include “be skeptical of the headlines,” “investigate the source” and “check the evidence.”

Facebook has been stepping up its efforts to combat questionable articles on its social networks, after fielding stinging criticism about how false reports spread through the network during the US election last year.

Following the election, many media experts and Facebook critics called on the company to acknowledge that it is a major source of news and to educate its users ways to improve their media literacy.

Initially, Facebook’s Mark Zuckerberg dismissed any notion that articles shared on its site could have influenced the outcome of the election.

“There’s a profound lack of empathy in asserting that the only reason why someone could have voted the way that they did is because they saw some fake news,” he said in November.

Yet Facebook’s thinking on this issue has changed considerably since then. The company launched a partnership in December with several fact-checking organisations to let users report questionable articles and have them vetted.

Facebook now labels articles that have been disputed. It has also started the News Integrity Initiative, an effort with the City University of New York and the Tow-Knight Center for Entrepreneurial Journalism. That aims to “address the problems of misinformation, disinformation and the opportunities the internet provides to inform the public conversation in new ways.”